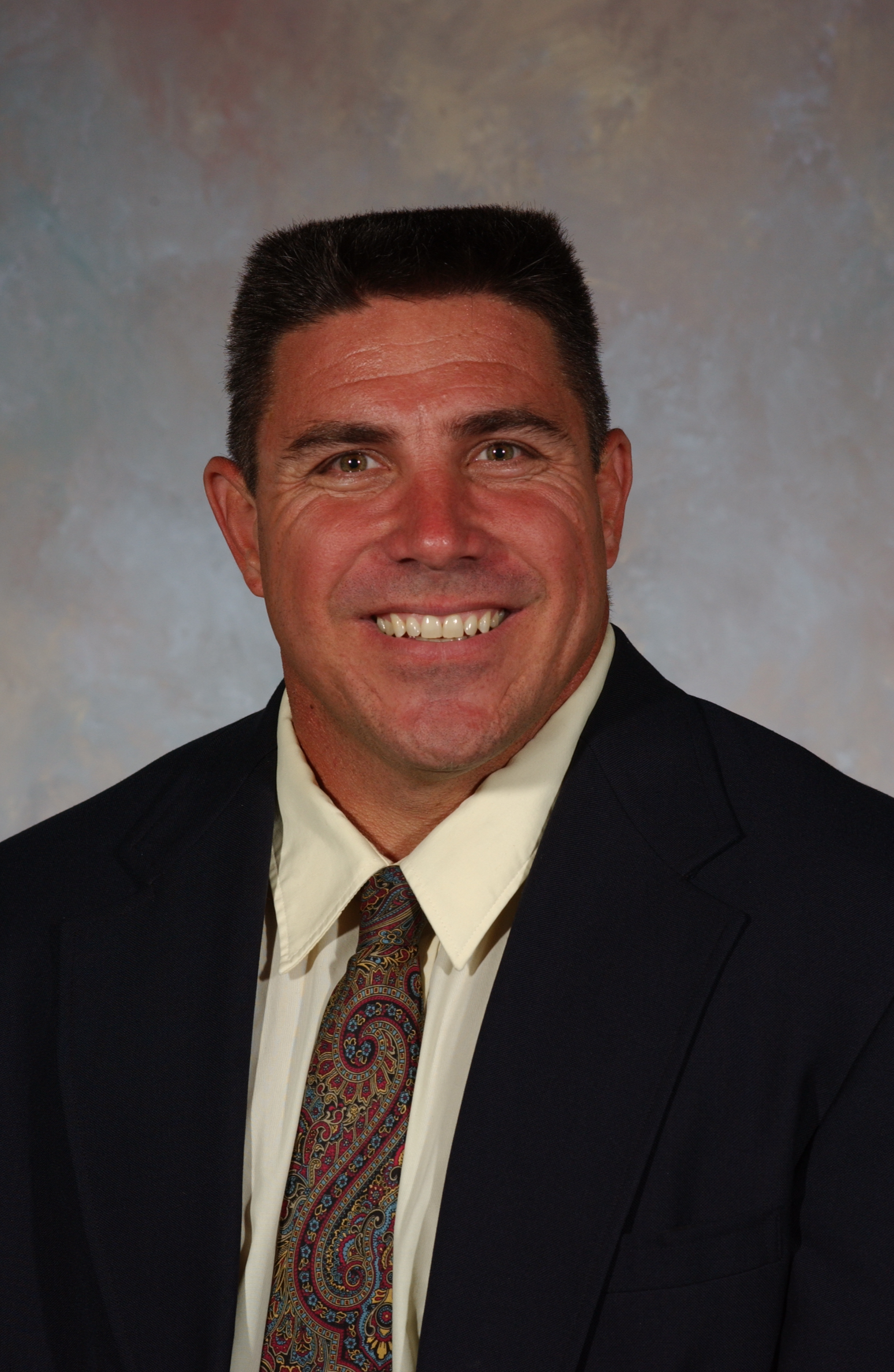 Study looks at NO2 Platinum and its effect on the muscle

A Baylor University study has found that a popular nutritional supplement that is marketed to lead to greater muscle strength through increasing blood flow to the muscle does not increase blood flow as claimed on the bottle.

In recent years, various nutritional supplements have been developed containing arginine-alpha-ketoglutarate (AAKG), which is alleged to increase nitric oxide production thereby resulting in "vasodilation," the widening of blood vessels and increased blood flow to the muscles. The AAKG supplement-enhanced blood flow to working muscles during resistance exercise is alleged to provide increased muscle strength than just exercise alone.

The Baylor researchers studied the effects in 24 men of seven days of AAKG supplementation using the nutritional supplement NO2 PlatinumTM on arterial blood flow in the arms after a single bout of resistance exercise. The results showed that seven days of AAKG supplementation had no significant impact on blood movement or increased brachial artery blood flow in response to a single bout of resistance exercise.

"We did see a slight increase in blood flow but those effects can only be attributed to the resistance exercise and not to the supplement," said study author Dr. Darryn Willoughby, associate professor of exercise, nutritional biochemistry and molecular physiology at Baylor. "The data appear to refute the alleged supposition and manufacturer's claims that 'vasodilating supplements' are effective at causing vasodilation, thereby resulting in increased blood flow to active skeletal muscle during resistance exercise. Furthermore, we specifically demonstrated that a single bout of resistance exercise increases vasodilation, arterial blood flow and circulating nitric oxide levels, but that the AAKG supplement provided no additive, preferential response compared to a placebo."

The study appears in the August edition of the International Journal of Sport Nutrition and Exercise Metabolism.