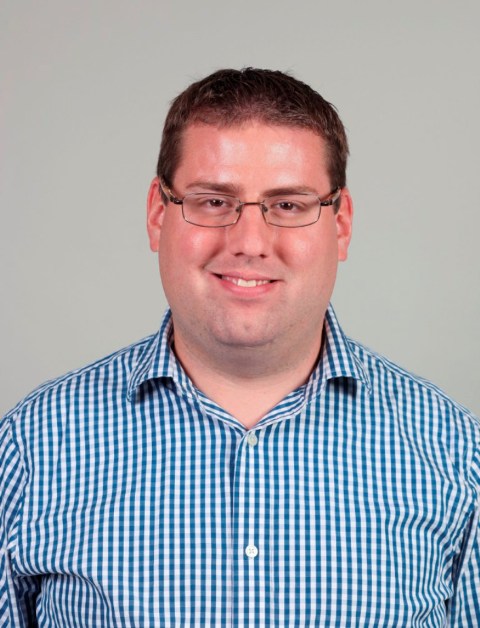 People living in countries with governments that have a greater number of social services report being more satisfied with life, according to a study by Dr. Patrick Flavin, assistant professor of political science at Baylor University.

People living in countries with governments that have a greater number of social services report being more satisfied with life, according to a study by a Baylor University researcher.

Dr. Patrick Flavin, assistant professor of political science at Baylor, said the effect of state intervention into the economy equaled or exceeded marriage when it came to satisfaction. The study is published in the spring issue of the journal Politics & Policy.

Free market capitalism has been championed by leaders such as the late President Ronald Reagan and former Prime Minister Margaret Thatcher, while left-leaning political parties and labor movements argue for more government intervention into the market. But scholars have paid little empirical attention to the debate in terms of which leads to more satisfaction among citizens, Flavin said.

Flavin and two other researchers used data from the World Values Survey's 2005 study. Their research included 10,405 people from 15 advanced industrialized countries who were asked, "All things considered, how satisfied are you with your life as a whole these days?" On a scale of 1 to 10 -- with 10 the highest level of satisfaction -- the average rating for all respondents was 7.39, with respondents from the United States reporting an average of 7.26.

"In many cases, less government intervention can allow for a more efficient economy, but greater economic efficiency doesn't necessarily translate into greater contentment with one's life," Flavin said. "If you get sick and can't work or lose your job and there are few social protections in place, you're more likely to be anxious and less satisfied."

The findings were consistent regardless of whether respondents were rich or poor and regardless of their political views, Flavin said. The findings rule out alternative explanations including individual characteristics -- such as personal health, level of education and marital status -- and such national factors as gross domestic product and unemployment rate.

The findings of the study contrast with the views of economists who are critical of government intervention and the welfare state in particular, arguing it can lead to inefficiency and wastefulness that will hurt employment, wages and economic growth.

Flavin said the research is focused only on the link between government intervention and life satisfaction and not whether it achieves economic growth or such goals as reducing poverty or violent crime. But "to the extent that it is a primary task of democratic governments to secure the well-being of their citizens, studying what government activities make citizens happier helps inform the 'politics vs. markets' debate,'" he said.

The United States had one of the lowest levels of state intervention among the countries in the study, but "we still certainly have a more expansive safety net than most developing countries," Flavin said.