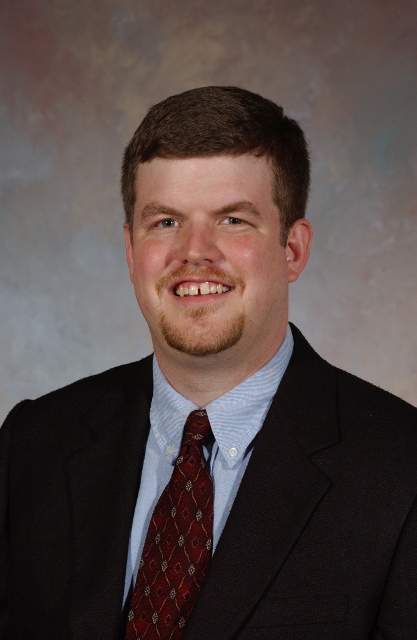 Dr. Thomas S. Kidd, an associate professor of history and Senior Fellow at the Institute for Studies of Religion at Baylor University, has been named a recipient of an Award of Merit from Christianity Today for his book God of Liberty: A Religious History of the American Revolution (Basic Books, 2010).

The judges chose authors of 21 books in 10 categories for recognition. The annual judging began with 427 titles submitted by 62 publishers. Judges determined books that best offer insights into the people, events and ideas that shape evangelical life, thought and mission, according to Christianity Today.

"It is an honor and privilege to have God of Liberty recognized by this award from Christianity Today, and I give much of the credit for the book to the supportive environment I enjoy in Baylor's history department and the Institute for Studies of Religion," Kidd said.

This is Kidd's second book award from Christianity Today. The first was for The Great Awakening: The Roots of Evangelical Christianity in Colonial America (Yale University Press, 2007).

Kidd is co-director of the Program on Historical Studies of Religion, Institute for Studies of Religion at Baylor. He earned his Ph.D. from the University of Notre Dame in 2001. His research interests are in 18th-century North America, particularly the history of evangelicalism.

He also is the author of American Christians and Islam: Evangelical Culture and Muslims from the Colonial Period to the Age of Terrorism (Princeton University Press, 2008); The Great Awakening: A Brief History with Documents(Bedford Books, 2007); and The Protestant Interest: New England after Puritanism (Yale University Press, 2004).