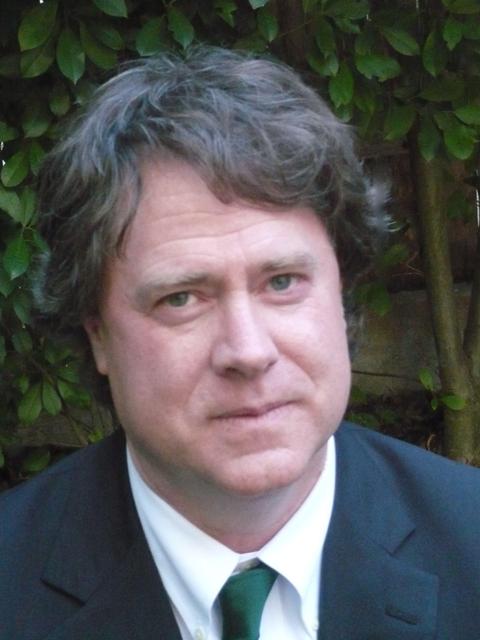 A Baylor University Law School professor and two of his former students won an important victory in the United States Supreme Court on Jan. 21. In the case of Steven Spears v. United States, the Court clarified an earlier opinion and reversed the Eighth Circuit Court of Appeals on an important federal sentencing issue. (A PDF of the Supreme Court opinion can be found at: https://www.supremecourtus.gov/opinions/08pdf/08-5721.pdf)

At issue in the case was a sentencing judge's decision not to follow the federal sentencing guidelines which required that those convicted of selling crack cocaine receive far harsher sentences than those who sell powder cocaine. The Eighth Circuit had struck down the sentence, saying that the crack guidelines could not be rejected "categorically."

The Supreme Court, accepting the argument advanced by the Baylor team, held that federal judges do have the ability to categorically reject those guidelines, if they disagree with them for policy reasons. Five of the nine Justices joined in the opinion. In a dissent, Chief Justice Roberts noted that the summary reversal of the Eighth Circuit was "bitter medicine."

Serving as counsel for Spears, Baylor Law Professor Mark Osler worked with former Baylor law student Dustin Benham, now an attorney with the Brown Law Firm in Dallas. Benham wrote substantial parts of the winning brief, with crucial assistance provided by former Baylor law student Matthew Acosta, who is now working as a judicial clerk. They began working on the case three years ago, and this is their second win in the Supreme Court for Spears.

The Supreme Court opinion noted that several recent cases have "given the lower courts a good deal to digest over a relatively short period," but concluded that nonetheless "we should therefore promptly remove from the menu the Eighth Circuit's offering, a smuggled-in dish that is indigestible."

Osler noted that their work on this case was consistent with "what we do" at Baylor Law.

"I was especially glad that two of our (former) students were able to play such a significant role in changing the law in an important way," he said.

Leading sentencing expert Douglas Berman of Ohio State took note of the decision: "By taking the important and somewhat surprising step of summarily reversing the Eighth Circuit's decision in Spears, the Supreme Court has sought to reiterate for all the circuit courts that it should not - indeed, must not - second guess the work of sentencing courts if and when a district judge has provided a thoughtful explanation for its sentencing decisions."

Referring to three prior sentencing decisions by the Supreme Court, Henry Bemporad, the Federal Defender for the Western District of Texas, concurred with Berman.

"Spears is an important decision reaffirming the lessons of Booker, Gall and Kimbrough. It's a must-read for anyone working under our advisory guideline system," he said.