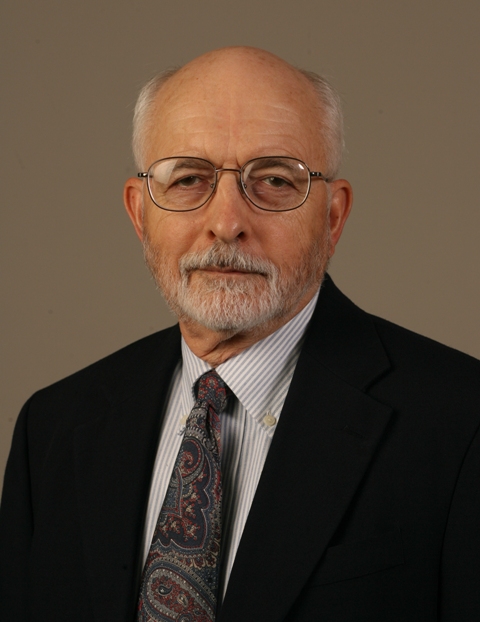 Dr. Robert M. Baird, professor of philosophy and Master Teacher, has been appointed to the position of Faculty University Ombudsperson at Baylor University.

The position of Faculty University Ombudsperson serves to facilitate resolution of problems, questions or disputes for faculty in an informal, impartial and confidential manner. The Ombudsperson is not an advocate for the administration or faculty, but is an advocate of fair process and impartial mediation. The Ombudsperson operates independently of the university's formal grievance procedures and is independent of the university's normal academic administration.

"Integrity, fairness, compassion and wisdom are four imperatives for any mediator, along with legal and policy expertise, which obviously describes Bob Baird," O'Brien said. "We are exceedingly pleased that Bob has agreed to serve as University Ombudsperson. Faculty and administration alike trust Bob in this important position."

Baird's responsibilities as Ombudsperson will include promoting consistent application of policies and practices with the values of fairness, equity, justice and mutual respect; mediating disputes to resolve problems; serving as an informal, confidential sounding board for faculty questions, issues and concerns; directing parties to the appropriate office, department or organization in the university or the community that might help resolve concerns; recommending an appropriate course of action to resolve issues and to inform all parties involved in the mediation of those recommendations; making sure concerns are addressed or responses to expressed concerns are provided; giving advice on how to maintain formal written records consistent with policy; and informing the administration of patterns of endemic problems or complaints in periodic meetings and recommend changes.

"I appreciate the confidence shown in me by the provost and the Faculty Senate," Baird said. "In any organization conflicts inevitably arise, and I hope that I can play a constructive role in helping to resolve them."

Baird is among a select number of Baylor professors designated as Master Teachers, the highest honor granted to Baylor faculty members. He also has been honored with several other awards, including the Cornelia Marschall Smith Professor of the Year Award in 2005, the Herbert H. Reynolds Award for Exemplary Service to Students in 2003, the Robert L. Reid Award for Outstanding Teaching in the Humanities in 2002, Piper Professor of Texas by the Minnie Stevens Piper Foundation in 1994, and Outstanding Faculty Service Award by the Baylor Faculty Senate in 1991.

In addition to his longtime service as chair of the philosophy department, Baird served as president of the Baylor Chapter of American Association of University Professors from l973-74 and 1996-97 and chaired the Baylor Faculty Senate during 1999-2000. He also led a comprehensive university self-study, as well as the committee that developed the Baylor Interdisciplinary Core (BIC).

A highly respected teacher of ethics and social philosophy, Baird has edited 17 books on contemporary issues in philosophy, with several in their second and third editions. He also has written numerous book chapters, journal articles, reviews, booknotes, abstracts and encyclopedia articles.

Baird is a member of several professional societies, including the American Philosophical Association, Society of Christian Philosophers, Southwestern Philosophical Society and American Civil Liberties Union. Baird also serves on the editorial boards of the Journal of Church and State and Philosophy in the Contemporary World.