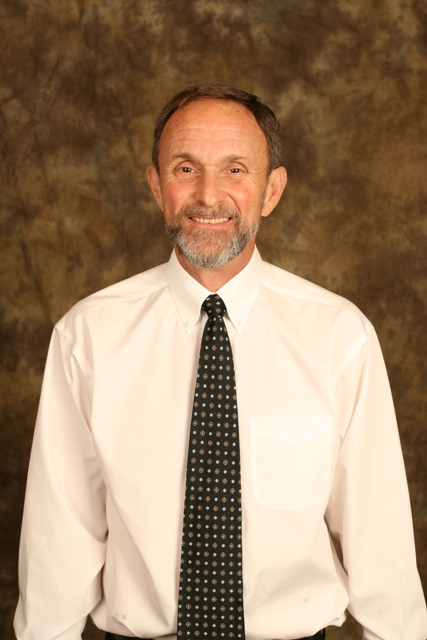 Baylor Law Professor Ron Beal routinely reads decisions handed down by the Texas Supreme Court. So when a recent decision that was inconsistent with administrative law principles caught his eye, he knew he had to act.

According to Texas Lawyer magazine, which had an article on the opinion in its March 3 issue, the court's justices agreed with the professor's assessment of the case - that the agency cannot amend a rule through interpretation without going through the rulemaking requirements.

Beal said in his letter that he "has no interest, financial or otherwise, in this litigation. I write solely to preserve the integrity of the administrative process."

"This demonstrates the remarkable, high-profile impact that Professor Beal has had on the development of the law in his discipline," said Baylor Law Dean Brad Toben. "This is what makes us as a school so distinctive and so successful - we are engaged in the world about us in the truest sense in making a difference in our profession and in the lives of those served through our work in the profession."

Beal earned a J.D. from William Mitchell College of Law in 1979 after receiving a B.A. in 1975 from St. Olaf College. After graduation, he was a civil trial lawyer for three years in St. Paul, Minn., at Murnane, Conlin, White, Brandt and Hoffman. Professor Beal then earned a LL.M. at Temple University School of Law in Philadelphia, Penn. In 1983, he joined the faculty at Baylor Law School.