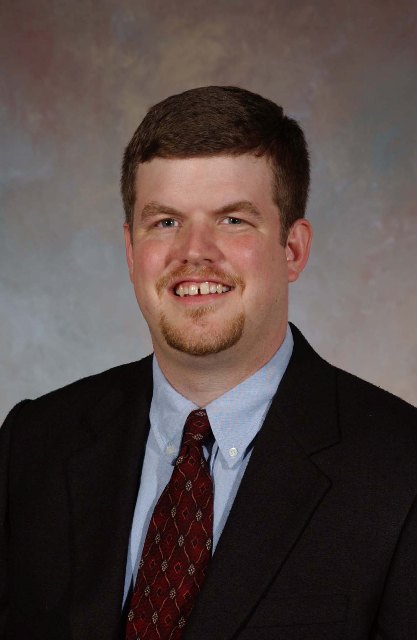 Dr. Thomas Kidd, assistant professor of history, has been named a Top Young Historian by the History News Network. Kidd is one of 20 young academics included on the list.

"Being named an HNN Top Young Historian was an unexpected honor," Kidd said. "I was delighted to be chosen for this award, and to be placed in the company of some of the best young historians at the country's top research universities. I think it reflects well on the excellent and supportive scholarly environment at Baylor and in the history department."

Kidd specializes in 18th century North American history, particularly the history of evangelicalism. He has authored five books, including the forthcoming The Great Awakening: The Roots of Evangelical Christianity in Colonial America, and numerous chapters and articles in his field.

Kidd was awarded the National Endowment for the Humanities Fellowship for 2006-07. He was named Baylor University Graduate Student Association Outstanding Professor in 2006 and was voted Baylor University Faculty Member of the Year in 2004 by the student government.

He earned a bachelor's degree in political science from Clemson University in 1994 and a master's degree in history in 1996. He received his doctorate in history from the University of Notre Dame in 2001. Kidd currently supervises a thesis course in Baylor's history department.

The historians included on HNN's list have made outstanding contributions to the discipline in their area of research through their commitment and achievement in scholarship and teaching.

More information about the award may be found at http://hnn.us/roundup/49.html.