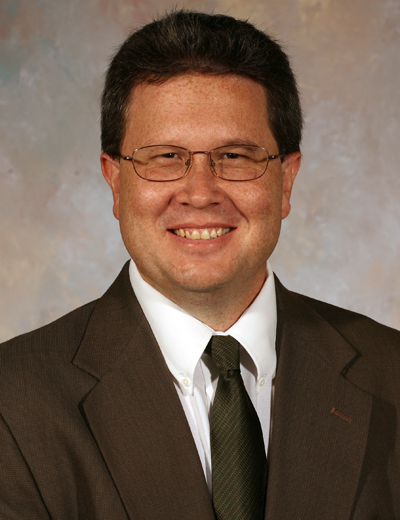 A Baylor University researcher has created the first experimental observation of molecular chaos, providing evidence that a widely accepted, yet unproven, assumption is indeed accurate.

Molecular chaos is an assumption that the velocities of colliding particles are uncorrelated and independent of position. An example of molecular chaos is the air in any room. While the nitrogen and oxygen atoms are flying around with some average square speed because of the temperature in the room, they are not related, so the air does not spontaneously fly off in one direction of the room without some sort of external pressure change, like a window opening. The molecular chaos assumption, which is part of the kinetic theory of gases, is widely thought to be true because everything else that arises and follows from that assumption works so well. However, it has been nearly impossible to prove the assumption, until now.

"It was very exciting when we first happened upon the observation," said Dr. Jeffrey Olafsen, associate professor of physics at Baylor and a lead investigator on the project. "Prior observations have been made in computer simulations, but this is the first time it has been measured in an experimental system."

Olafsen, in collaboration with Dr. G. William Baxter, associate professor of physics at Pennsylvania State University - Erie, constructed two "gases," or layers, of ball bearings. In the layer where molecular chaos held, researchers measured Maxwell Boltzmann statistics, like those that predict the mean square speed of particles in the air in the room. In the layer where the assumption of molecular chaos failed, the statistics did not obey Maxwell Boltzmann statistics. Perhaps the most interesting part, researchers said, is that the two "gases" were in contact with each other while simultaneously demonstrating their respective behavior.

"The two layers can be thought of as two gases simultaneously in thermal contact, and yet, one of the gases demonstrates molecular chaos while the other does not," Olafsen said. "It means that the particulars of how energy is injected and distributed within the two gases is important to understanding when a system will demonstrate molecular chaos."

Olafsen said the results also are beneficial to building a fundamental thermodynamics for systems driven far from equilibrium.

A movie of the experiment is available here.

The published paper is available here.