Baylor Extends Condolences to the Family of Ruth Graham 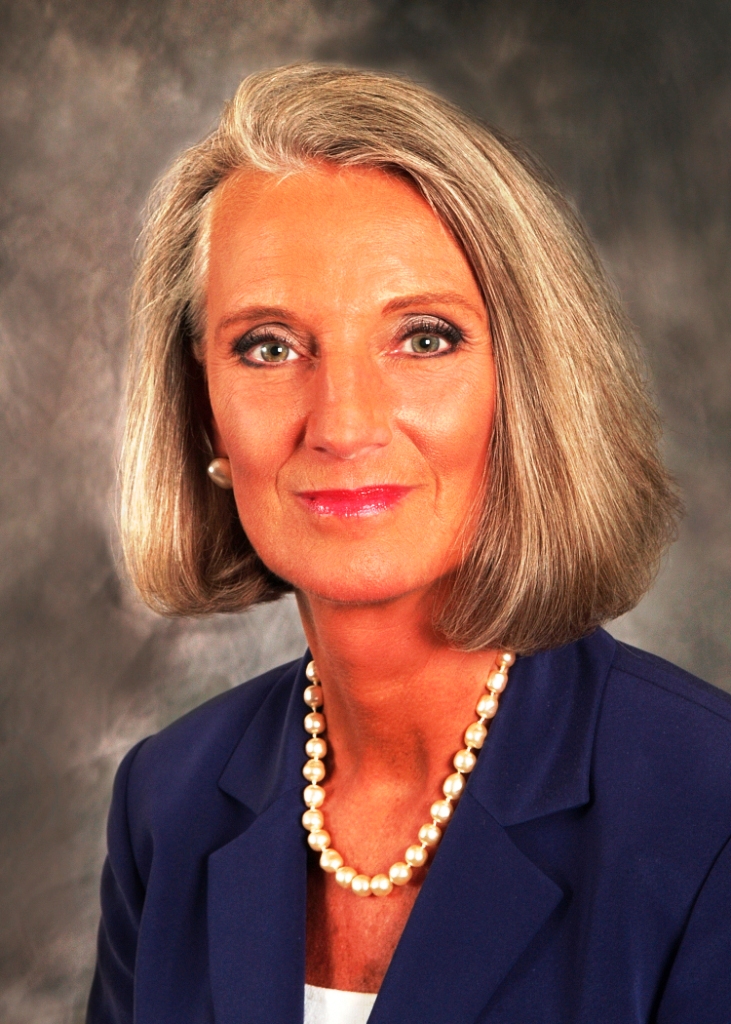 This afternoon I contacted Baylor regent Anne Graham Lotz, Billy and Ruth Graham's daughter, to pass along our deepest condolences and to let her know that the entire Baylor community is mourning the passing of her mother, Ruth.

Billy Graham has said that he and his wife Ruth were "called by God as a team." For more than 60 years, Ruth Graham played a crucial, behind-the-scenes role in her husband's ministry, earning the deep admiration of many worldwide for her faithful and steadfast commitment to her God, her husband and her children. Ruth was also a powerful minister in her own right, having authored more than a dozen books.

The University intends to pay tribute to Ruth Graham's life and service to Christians worldwide by establishing a scholarship in her honor. The scholarship will be awarded to students in the department of religion who are called to the mission field or other areas of ministry.

Baylor has long been blessed by its association with the Graham family. This includes the honorary doctorate that we awarded Billy Graham more than 50 years ago and more recently Anne's service as a member of our Board of Regents and as the mother of three Baylor graduates. While our thoughts are for the entire Graham family, we also offer prayers of thanksgiving for the service, life and ministry of Ruth Graham.