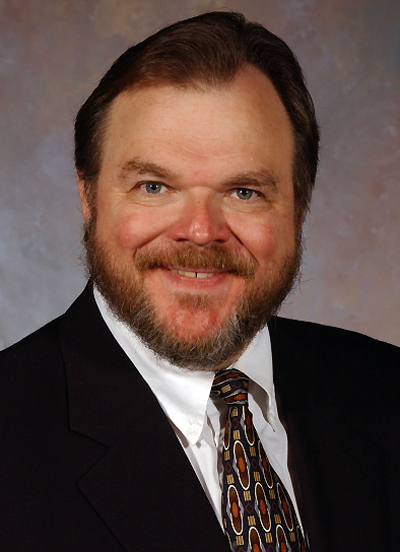 Dr. Robert Marks, distinguished professor of electrical and computer engineering at Baylor University, has been elected the first chapter chair of the newly created Dallas Section of the Institute of Electronic and Electrical Engineers (IEEE) Computational Intelligence Society (CIS). IEEE is the world's largest professional society with more than 365,000 members, including 68,000 students, in more than 150 countries. The CIS section of the IEEE has about 7,000 members.

"My hope is that the new society will provide a framework for interaction with those involved in the area of computational intelligence in the greater Dallas area," Marks said. "I hope to also use the CIS Distinguished Lecturer Program to bring some interesting speakers to Baylor."

Marks received his doctorate in electrical engineering from Texas Tech University. He came to Baylor from the University of Washington, where he was professor of electrical engineering and was graduate program director from 1996 until 2000. He is a fellow of the Optical Society of America IEEE. He has been recognized as an IEEE Distinguished Lecturer and has received the IEEE Centennial Medal and Certificate.