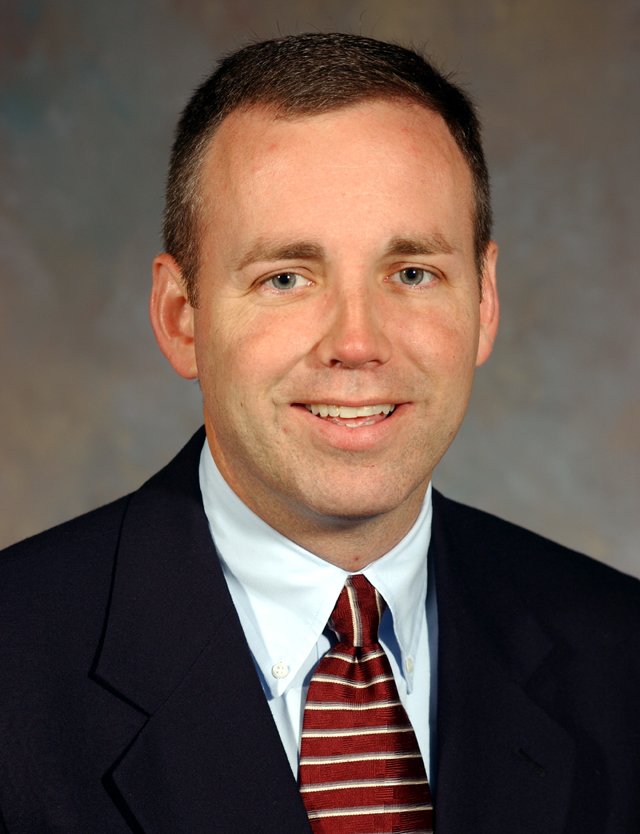 Oliver had been serving as interim vice president since July 1, 2005, when he succeeded Dr. Eileen Hulme, who took a faculty position last summer with Azusa Pacific University.

"I'm pleased that Dr. Oliver has agreed to serve as vice president for student life," Lilley said. "Dub was the most qualified candidate for the position. He has a strong track record of success in providing leadership for all aspects of student life, consistent with the mission and vision of Baylor."

"It was a privilege to participate in the formulation of our vision as a university, and it has been a great honor to try to serve faithfully in ways that help accomplish that bold vision," Oliver said. "This opportunity is significant to me because I want to serve Baylor, to shape and influence an institution that has a transformative effect on its students' lives, and to continue to fulfill God's call on my life to be an educator, a call that I first discovered as an undergraduate here. I am deeply appreciative of the trust and confidence that President Lilley has placed in me, and I look forward to working with him, the executive council, faculty, staff, students and alumni to accomplish our mission."

"Speaking on behalf of the search committee, we are pleased with President Lilley's selection of Dr. Oliver," said Dr. Jack D. Tubbs, chair of the department of statistical science and chair of the search committee. "As the interim vice president for student life, Dub's leadership has been instrumental in generating a renewed sense of cooperation among the staff within the division of student life and the faculty and staff from the various academic areas on campus. The committee believes that Dub will provide continued leadership in these areas and that the entire student body, both present and future, will benefit from his longstanding and faithful commitment to the Christian faith and Baylor University."

Oliver earned his bachelor's degree in education from Baylor in 1987, then went on to earn a master's degree in educational psychology in 1991 and his doctorate in educational administration in 2001, both from Texas A&M University. He joined Baylor as director of student activities in 1992, and became dean for student development in 2001. As dean, he was responsible for several areas of student life, including student activities, student involvement and campus recreation. On June 1, 2005, Oliver was named assistant vice president for student life, before being named interim vice president a month later.

In addition to student life, Oliver serves as a visiting professor in the Hankamer School of Business, where he teaches organizational leadership and change. He also is co-teaching a capstone course on special problems in student services administration as an adjunct professor in the School of Education. He was honored as a Mortar Board Outstanding Professor in 1995 and 2001. In addition, he was recognized among Baylor's Outstanding Executive Staff in 2001 and by the Baylor Alumni Association as an Outstanding Young Alumnus in 2004.

Oliver is married to Susie Oliver, a Baylor "Alumna By Choice" who teaches special education PE and coordinates the Special Olympics for Waco ISD. They have one daughter, Callie, 13. Oliver also currently serves as interim pastor of Canaan Baptist Church in Crawford.