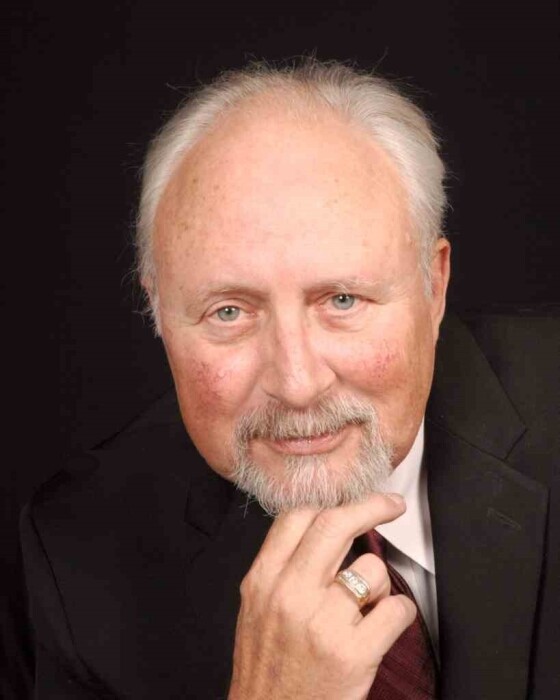 Teacher-scholar Marion Castleberry, Ph.D., taught theater education for 50 years, including 21 at Baylor until he retired on June 1. He was a leading authority on the life and works of playwright and screenwriter, Horton Foote.

WACO, Texas (July 1, 2022) – Baylor University is mourning recently retired theater arts professor and renowned Horton Foote scholar Marion Castleberry, Ph.D., who passed away June 25 at the age of 71. Dr. Castleberry taught in the Department of Theater Arts at Baylor for 21 years before retiring on June 1.

A Celebration of Dr. Castleberry’s life will be held at 2 p.m. Friday, July 1, at First Baptist Church of Waco, 500 Webster Ave.

“Marion leaves a legacy of achievements in the world of theatre, especially theatre education. He began teaching in 1972 and retired from Baylor University on June 1, 2022. His 50 years of teaching brought him great joy and many rewards. He was loved and respected by students and colleagues. Marion treasured his 21 years at Baylor, and he was greatly honored to teach and mentor so many gifted and intelligent graduate students. He was so touched and moved by the beautiful tributes he received from his colleagues at his retirement reception.

“He enjoyed writing especially about his favorite subject, Horton Foote, playwright and screen writer. He wrote his culminating work on Foote entitled, Blessed Assurance, The Life and Faith of Horton Foote, and it is a definitive biography covering all the works of Horton Foote. He directed over 100 productions during his career, one of those, Horton Foote’s 'The Traveling Lady,' was staged at the Ensemble Studio Theatre in New York City.

“Theatre was his third passion in life, but his first was his faith in Jesus Christ, and he believed strongly that his creative gifts were from God and he was given the purpose of using them to share his faith. His favorite verse comes from Chapter 2, verse 10 of Ephesians, ‘For we are God’s workmanship, created in Christ Jesus for good works which God prepared beforehand so that we would walk in them.’ His second passion was his wife, Terri, who he taught what it meant to love and recognize God as a father and who he cherished just as Jesus cherishes his Church, and he loved and prayed for his son, Colin, every day of his life.

“He grew in his faith every day and he tried to exemplify it whatever work he was doing. Adjudicating high school plays was a great joy for him, and he loved his colleagues in the Texas Theatre Association of Texas. Marion tried to share wisdom and grace in his service to this organization. The organization chose him to lead TETA as president through a very rough transition and he did it well. He was awarded the Founder’s Award and the many tributes shared upon his death are cherished by his family. In closing, one of his friends, quoted from To Kill a Mockingbird, the line bestowed on Atticus as he leaves the courtroom. Paraphrased, it read, ‘Theatre World, stand up, Marion Castleberry is passing by.’

“Marion will be greatly missed by his family, his students, and his colleagues, but he is happy with Jesus and all the family members who have gone before. And he is waiting for that day when we are reunited.”

Dr. Castleberry is survived by his wife, Terri, son Colin and his wife Angel of San Antonio, three grandchildren, Colin Jr., Gabby and Taryn, brother Byron Castleberry and his wife Cecila of Alba, Texas, brother-in-law Keith Loter and his wife Michele of Kingsland, Texas, and many nieces and nephews who he loved dearly.