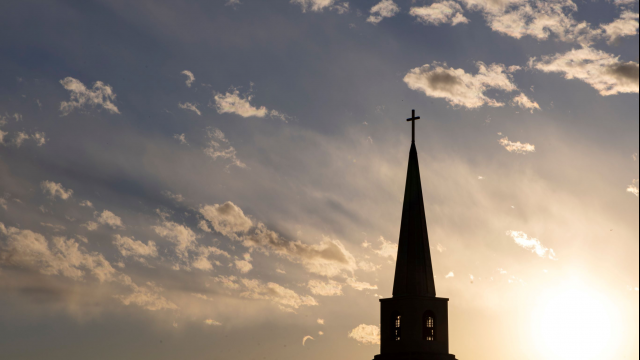 Born in Fort Worth, Dr. Boyd began playing piano at the age of 5, with music quickly becoming her lifelong passion. She graduated from Baylor with a bachelor’s degree in church music in 1970, followed two years later with her master’s degree in music history. She went on to earn a Ph.D. in musicology from the University of Texas in 1985. She was an American Music Scholar and expert on Western Swing music, publishing three books and numerous periodicals on the subject, as well as presenting at countless events and professional meetings.

A beloved faculty member from 1972 until her retirement in 2020, Dr. Boyd was a passionate educator, and nearly every Baylor music major experienced her unique talent for bringing music history to life. Her obituary states, “She was a devoted teacher and colleague, but her true passion above all was her students. Her office door was always open, and it was her honor to serve as a teacher, mentor and advisor to her students throughout her tenure at Baylor.” She also served as the sponsor of the Phi Xi chapter of Mu Phi Epsilon at the Baylor School of Music and was a member of the Faculty Senate for many years.

Dr. Boyd’s love of music spread beyond the classroom. She was the organist and choir director at Zion Lutheran Church in McGregor from 1980-2016, where she used her talents to bring Scripture to life in the form of Easter musicals and choral productions.

A scholarship in Dr. Boyd’s memory is being established, and the family welcomes you to contribute in advance. Memorial gifts should be directed to the Baylor Memorial Gifts Fund, Baylor University, One Bear Place #97050, Waco, TX 76798-7050, or online at baylor.edu/give/inmemory/JBoyd. Please note that the gift is in her memory.

Dr. Cresson achieved a distinction in education and ministry. He received a B.A. from Wake Forest University, where he was elected to Phi Beta Kappa, a B.D. and Th.M. from Southeastern Baptist Theological Seminary and a Ph.D. in religion from Duke University. After serving as minister of the Hillsborough First Baptist Church, he entered the field of higher education, teaching at SEBTS, Duke, University of Miami and at Baylor from 1966-2000, where he was one of the first scholar-teachers hired as Baylor was initiating its Ph.D. program in religion.

While at Baylor, Dr. Cresson spent 25 summers as director or co-director in archaeological excavations in Israel at Aphek-Antipatris, Dalit, Ira, Uza, Radum and Malhata. In 1984, he was appointed vice provost for international programs, and in 1987 was named dean of Baylor’s University School, a position he held for four years. From 1994-2000, he served as The W.W. Melton Professor of Religion. He was instrumental in establishing and directing Baylor’s Institute of Archaeology, the Institute of Biblical and Related Languages and the University Scholars Program. He co-authored a college-level textbook, Introduction to the Bible, which was used in many colleges across the country, and he wrote numerous articles for periodicals and dictionaries, primarily on archaeological subjects. He was honored by his peers in 2000 with the John G. Gammie Award, given annually to the outstanding scholar in the field of religious studies in the southwestern region of the U.S.

Dr. Cresson was a member of Columbus Avenue Baptist Church for over 52 years, where he shared his knowledge of the Bible in various settings. His most cherished role allowed him to remain a biblical teacher by leading the Sanctuary Class where he both wrote and taught the curriculum.

He is survived by his loving wife of 66 years, Joanne; lovingly remembered by his daughter Lynn Presnell and husband, Craig; by his son, Bruce Cresson Jr., and wife, Laura; grandsons Collin Cresson and wife, Mira, Patrick Cresson and wife, Kim; and great-grandchildren, Elizabeth and Mackey Cresson.

In lieu of flowers, memorial contributions may be made to either the Phi Beta Kappa and University Scholars Endowed International Scholarship Fund (also called The Cresson Scholarship) administered by Baylor University or Columbus Avenue Baptist Church in Waco.