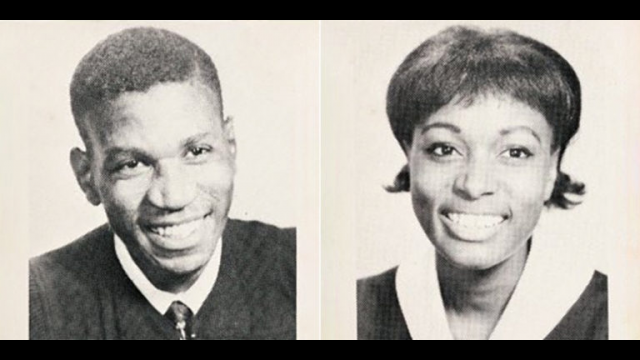 The University has initiated the process to receive Requests for Qualifications (RFQs) from interested artists. More details, as well as a form to fill out to receive more information, can be found on the Baylor website.

Baylor underwent an extensive process during the past year to research its complete history with the establishment of the Commission on Historic Campus Representations. The Commission’s work was made public via a report in March 2021, and one of its key recommendations was to better communicate the many contributions of Black students, faculty and staff throughout Baylor’s history, including through physical representations on the campus.

"There is much work to be done as we take measures to address all historical aspects of the Baylor story and celebrate the value of all members of the Baylor Family in fulfillment of our Christian mission," said President Linda A. Livingstone, Ph.D. “These statues and physical representations are a key step to help us all celebrate the strength, courage and accomplishments of two very important people – and all people of color – in our University’s history.”

Gilbert and Walker are two remarkable Baylor alumni who broke the barriers of segregation on the Baylor campus and left the University to live as leaders and servants. On June 2, 1967, they became the first Black students to earn undergraduate degrees from Baylor, receiving their diplomas in alphabetical order during the same commencement ceremony.

Gilbert came to Baylor as a transfer student from Paul Quinn College, initially looking to get his law degree in order to change the injustices around him. After graduation, he spent three years as the first African-American teacher at a Waco-area middle school before realizing he felt a calling to ministry. Despite severe health challenges, Gilbert pastored at churches throughout Waco and the surrounding area and was well known as a local civil rights leader. He passed away in 1992 at age 50.

Walker also transferred to Baylor from Paul Quinn, excelling academically from an early age and finding her fit at Baylor in the field of social work. She later earned a master’s degree in social work from Florida State, then spent more than 30 years as a licensed clinical social worker, including leading the state of California’s Department of Mental Health’s inpatient and outpatient mental health programs for many years — like Gilbert, seeing her life’s work as a calling and ministry. She retired in 2001, but has remained connected to Baylor, often returning to speak to students.

The new addition will reflect the diversity of the Baylor Family and celebrate the achievements of Gilbert and Walker in making a lasting impact upon their communities.

Qualified artists are invited to submit their information to receive the RFQ document, which contains more information about the project and details for how to be considered. RFQ submissions are due no later than Aug. 13.

Minimum criteria for consideration are that the artist must:

The selection committee will then identify finalists to submit maquettes and accompanying proposals, from which the winning selection will be made.

Important deadlines and dates in the RFQ process include: