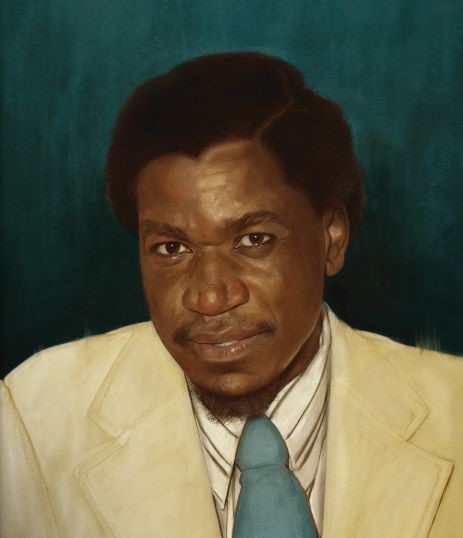 The late Rev. Gilbert — an influential educator, pastor and civil rights leader in the Waco area — graduated from Baylor in 1967 with a B.A. in history. In 1970, he became the first African American to enroll in Baylor's graduate program in the department of religion. During his time in that program he became assistant director of the university's Upward Bound program, which helps high school students from low-income families prepare for college.

The Gilbert Scholar in Religion will receive an annually enhanced stipend of $6,000 above the base stipend of $20,000, with full tuition remission for up to five years (a package of about $250,000 over that period). The application process will open this fall, and the successful candidate will begin graduate studies at Baylor in fall 2021.

"We are grateful to be able to honor the legacy of Rev. Robert Gilbert by offering this stipend that combines two of his passions: education and the church," said James Nogalski, Ph.D., director of graduate studies in religion. "We hope that the addition of the Robert L. Gilbert Scholar will enhance our ability as a program both to diversify our student body and to learn how race and culture impact the learning process. We anticipate that our Gilbert Scholars will return this investment many times over as they bring new insights, different experiences and fresh perspectives into our conversations."

Gilbert's son Kenyatta Gilbert, Ph.D., professor of homiletics at Howard University School of Divinity in Washington, D.C., said that "despite his deeply isolating educational journey at Baylor, at a time of intense civil unrest in our nation, my father found a divine camaraderie within himself — one that conspired with his hopes to nurture his intellect and grow in his humanity. Though splinter-pricked by the racism he experienced there, he followed the grain in his own wood and, as a consequence of his daring, widened doors of opportunity for others.

"My family and I are very pleased that the Robert L. Gilbert Scholar in Religion initiative will support coming generations of scholars who will devote themselves to the essential work of cultivating sites of justice and belonging, which we hope will result in a more culturally diverse communion of scholars having meaningful voice in the academy," he said.

Bill Bellinger, Ph.D., W. Marshall and Lulie Craig Chairholder in Bible and chair of Baylor's department of religion, said that "the story of Rev. Robert Gilbert integrates commitment to education and the church and inspires learning and growth. The department of religion hopes that the Robert L. Gilbert Graduate Scholar in Religion will lead us all in further realizing that inspiration while contributing from rich and diverse backgrounds to a curriculum steeped in Bible, history and theology. May Gilbert Scholars contribute much to our future together."

ABOUT BAYLOR UNIVERSITY DEPARTMENT OF RELIGION

The department of religion at Baylor University provides the context for a flourishing Ph.D. program with concentrations offered in the Old Testament/Hebrew Bible, New Testament, historical and theological areas. The program began in 1966, and its graduates have taken up teaching and administrative roles in colleges, universities and theological schools, as well as assuming ministerial roles in significant congregations in a variety of denominations.

The College of Arts & Sciences is Baylor University's largest academic division, consisting of 25 academic departments and eight academic centers and institutes. The more than 5,000 courses taught in the College span topics from art and theatre to religion, philosophy, sociology and the natural sciences. Faculty conduct research around the world, and research on the undergraduate and graduate level is prevalent throughout all disciplines. Visit baylor.edu/artsandsciences.