City of Waco Presented with the 2018-2019 Baylor Founders Medal 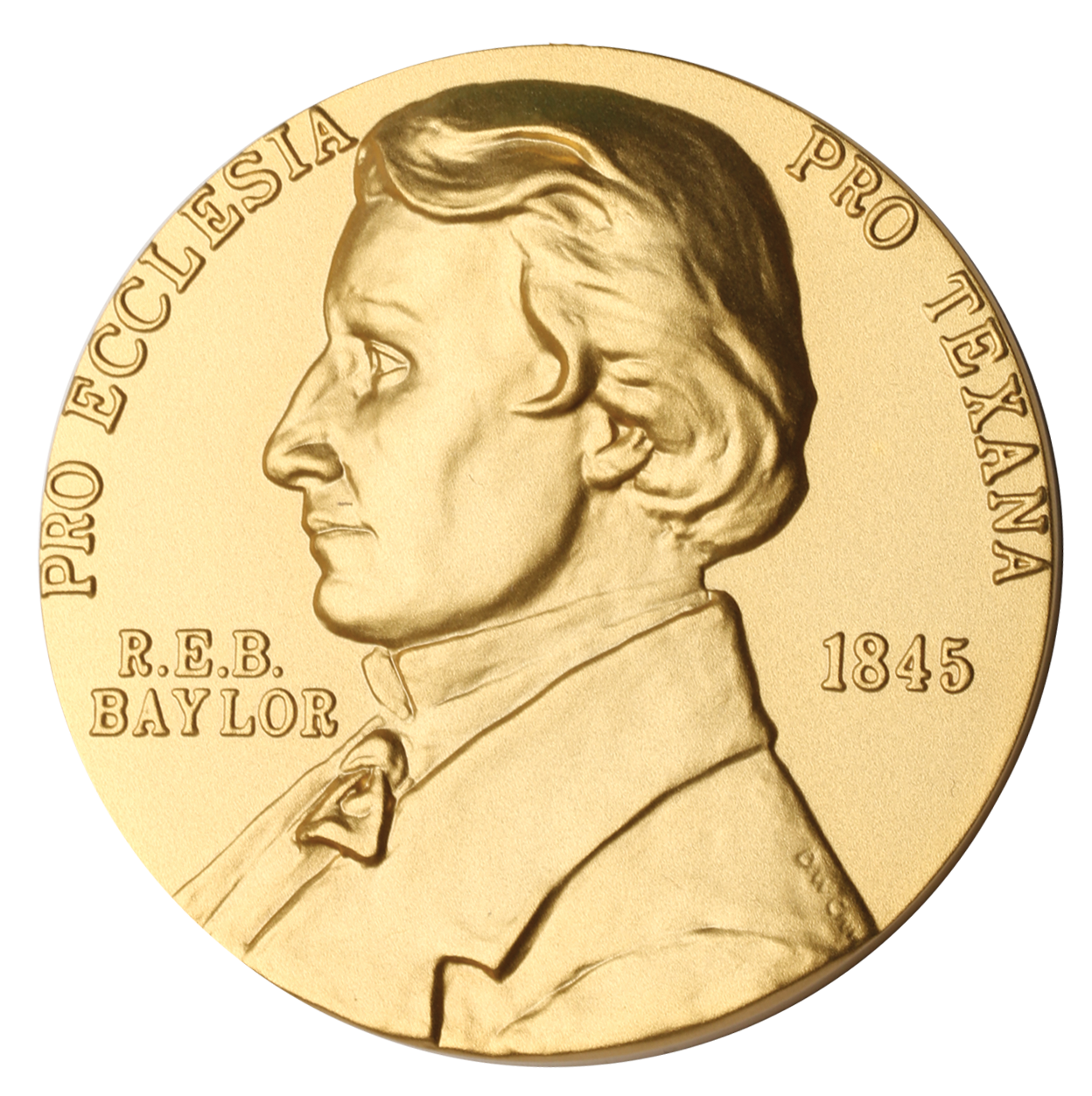 Established in September 1969, the Founders Medal s one of the most distinguished awards given by Baylor University to those whose service and contributions have been unusually significant to the life and future of the University.

Before Texas was a state, Baylor University’s charter was officially signed on Feb. 1, 1845, by Republic of Texas President Anson Jones. Each year, the Baylor community celebrates its founding by presenting the Founders Medal.

A copy of the Baylor Founders Medal is on permanent exhibition in the National Numismatic Collection at the Smithsonian Institution in Washington, D.C. The face of the medal bears the likeness of Judge R.E.B. Baylor, with the inscription Pro Ecclesia Pro Texana. The obverse bears the likeness of Pat Neff Hall with the inscription “Baylor University Founders Medal,” plus the name of the recipient and year of presentation.