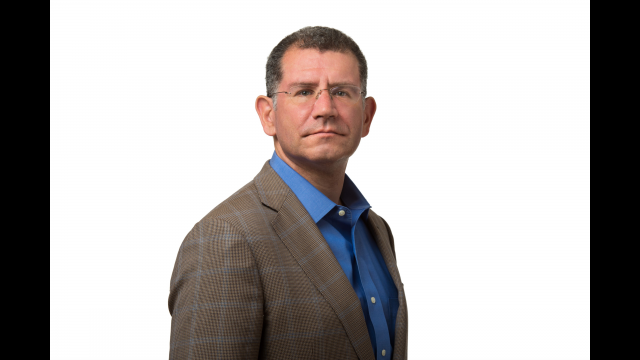 The lecture is titled, “Why Is the Middle East Such a Mess?,” and will be presented at 7 p.m. in the McLean Foyer of Meditation at Armstrong Browning Library, 710 Speight Ave.

Pollack specializes in the political and military affairs of the Middle East, focusing on Iran, Iraq, Saudi Arabia and the Gulf Countries. Before joining the AEI, Pollack was a Persian Gulf military analyst at the Central Intelligence Agency (CIA), where he was the principal author of the CIA’s classified postmortem on Iraqi strategy and military operations during the Persian Gulf War. In addition, Pollack has been a senior research professor at National Defense University, the director for national security studies at the Council on Foreign Relations, a senior fellow of the Brookings Institute and director of the Saban Center for Middle East Policy at Brookings.

The Laura Blanche Jackson Lectureship in World Affairs was created by Laura Jackson's family and many friends in memory of her life. Jackson was involved on Baylor's campus as a member of Kappa Kappa Gamma and Student Foundation before her graduation in 1985. After Baylor, Jackson served on numerous campaign staffs for state and local political candidates. Later she became the director of marketing for the World Affairs Council of San Antonio.

Following her death in 1992, Jackson's family and friends created the lectureship dedicated to asking the questions and seeking the answers that she was committed to asking and finding in her life.

“The Laura Jackson Lecture Series is important because we need to stay in tune with what is going on around the world and be connected with others, more than just on social media,” said Lauralee Jackson, Laura Blanche Jackson’s niece from Longview, Texas. “It is important to talk about the difficult topics and keep World Affairs a priority. Laura worked at the World Affairs Office in San Antonio and it is vital to keep her legacy alive and remember her by talking about these topics. We remember her love for connecting with others through World Affairs. It is my family’s mission to share her interests and remember her in this special way.”

The Honors College at Baylor University brings together four innovative interdisciplinary undergraduate programs – the Honors Program, University Scholars, Baylor Interdisciplinary Core and Great Texts – with a shared commitment to providing high-achieving students the opportunity to pursue questions that often fall between the cracks of the specialized disciplines by investigating the writings of scientists along with poets, historians and philosophers. For more information, visit www.baylor.edu/honorscollege.