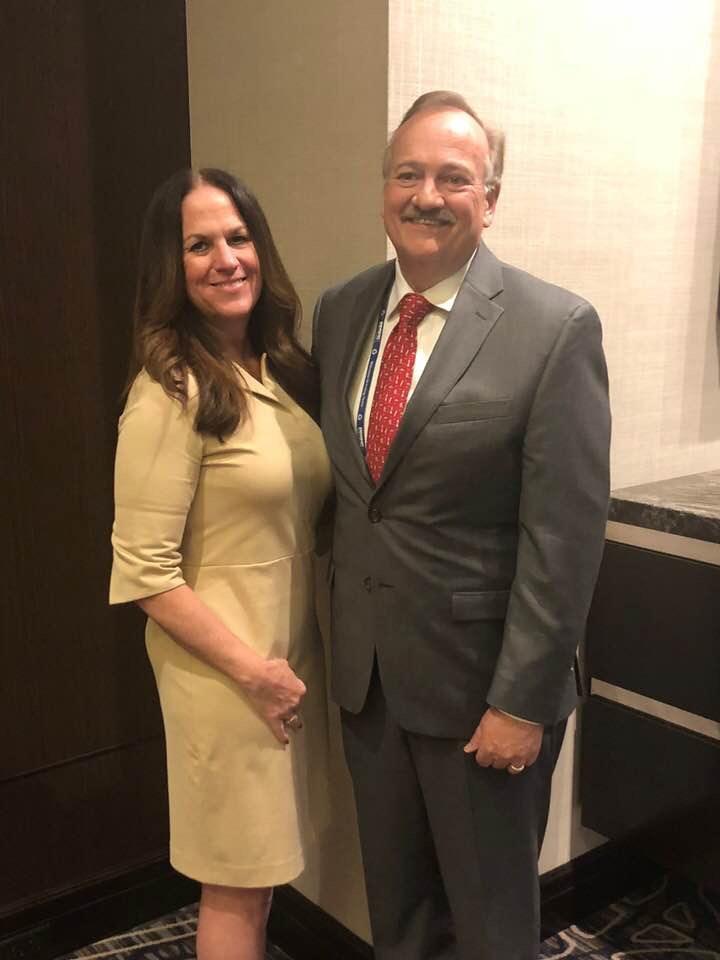 SWCRS is the umbrella organization for the regional American Academy of Religion, American Schools of Oriental Research, Association for the Scientific Study of Religion and Society of Biblical Literature. The award, established in 1984, was named for John G. Gammie, a prominent Old Testament scholar who taught at the University of Tulsa and was a founding member of SWCRS in 1974. He died of cancer in 1989 at age 60.

The Gammie Award is given to a scholar who teaches at a SWCRS-affiliated school and honors scholars who are recognized by their peers nationally or internationally for the quality and importance of their work.

“I am honored to receive the Gammie Award and to join this group of distinguished recipients,” Parsons said. “I have been a part of SWCRS for over 30 years, and I have always appreciated the quality of scholarship and the collegiality of the scholars in this region.”

W.H. “Bill” Bellinger Jr., chair of religion and W. Marshall and Lulie Craig Professor of Bible at Baylor, noted that “Professor Gammie was himself a distinguished scholar of the Hebrew Scriptures and of the field of Classics. Dr. Parsons stands strongly in this tradition as a scholar and teacher of the New Testament. His publications and his teaching have contributed to many and continue to further a vibrant scholarly tradition.”

Parsons is the fifth Baylor professor to receive the Gammie Award in its 35-year history. Previous Baylor recipients include Glenn Hilburn (1993), Bruce Cresson (2001), Bill Bellinger (2009) and Stephen Reid (2012). In the history of SWCRS awards, Parsons and Bellinger are the only two Gammie recipients who also received the SWCRS Junior Scholar awards near the beginning of their careers (Bellinger, 1989; Parsons, 1990).

This year’s Gammie Award was presented March 10 at the annual SWCRS meeting in Dallas.

The College of Arts & Sciences is Baylor University’s oldest and largest academic division, consisting of 25 academic departments and seven academic centers and institutes. The more than 5,000 courses taught in the College span topics from art and theatre to religion, philosophy, sociology and the natural sciences. Faculty conduct research around the world, and research on the undergraduate and graduate level is prevalent throughout all disciplines.