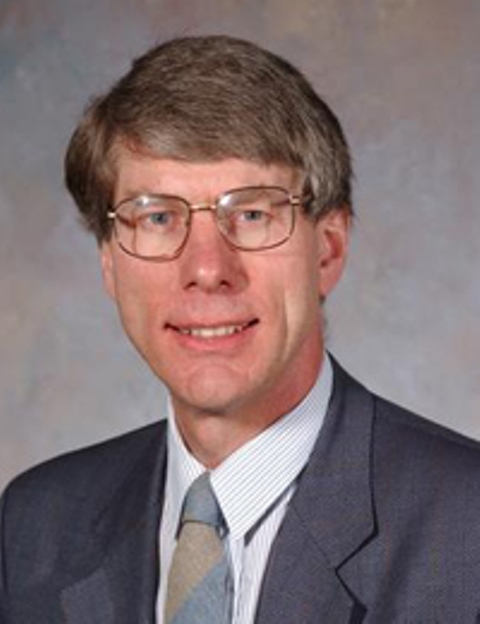 Bebbington’s lecture − “Evangelical Preaching in North America in the Late 20th Century” − will examine the elements, content, rhetoric, illustrations and book citations of sermons he has heard over the past decade. Bebbington has traveled across the United States and Canada and gathered research and notes from a variety of churches and speakers.

Bebbington is a Distinguished Visiting Professor of History at Baylor University. He began his doctoral studies at Jesus College in Cambridge in 1971, before becoming a research fellow of Fitzwilliam College in 1973. He has taught at a variety of universities, including the University of Stirling, University of Alabama, Regent College, and Notre Dame University, as well as the University of Pretoria in South Africa. In 2016, he was elected a Fellow of the Royal Society of Edinburgh.

Bebbington researches politics, religion, ideas and society in Britain from the 18th to the 20th century, as well as the history of the global Evangelical movement. The event is free and open to the public. Registration can be found on the Institute for Studies of Religion website.