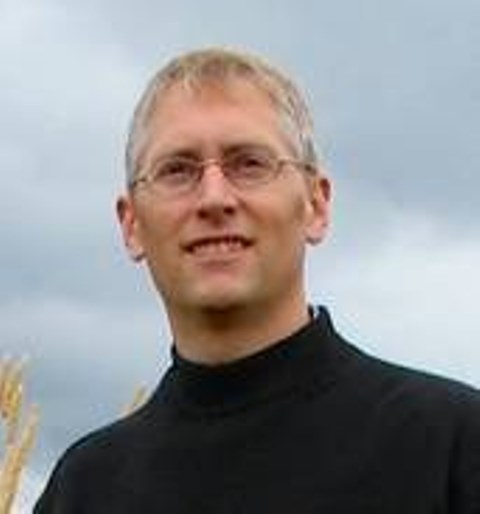 Falk will speak at 3:30 p.m. Feb. 21 in Cox Lecture Hall in Armstrong Browning Library, 710 Speight Ave. This event is free and open to the public.

Baylor University is a private Christian university and a nationally ranked research institution, characterized as having “high research activity” by the Carnegie Foundation for the Advancement of Teaching. The university provides a vibrant campus community for approximately 15,000 students by blending interdisciplinary research with an international reputation for educational excellence and a faculty commitment to teaching and scholarship. Chartered in 1845 by the Republic of Texas through the efforts of Baptist pioneers, Baylor is the oldest continually operating university in Texas. Located in Waco, Baylor welcomes students from all 50 states and more than 80 countries to study a broad range of degrees among its 12 nationally recognized academic divisions. Baylor sponsors 19 varsity athletic teams and is a founding member of the Big 12 Conference.

studies. The institute’s mandate extends to all religions, everywhere, and throughout history, and embraces the study of religious effects on prosocial behavior, family life, population health, economic development and social conflict. While always striving for appropriate scientific objectivity, ISR scholars treat religion with the respect that sacred matters require and deserve. For more information, visit www.baylorisr.org