Live Social Media Can Be a Positive - or a Peril - When It Comes to Sharing Tragedies and Hot-button Issues, Baylor Expert Says 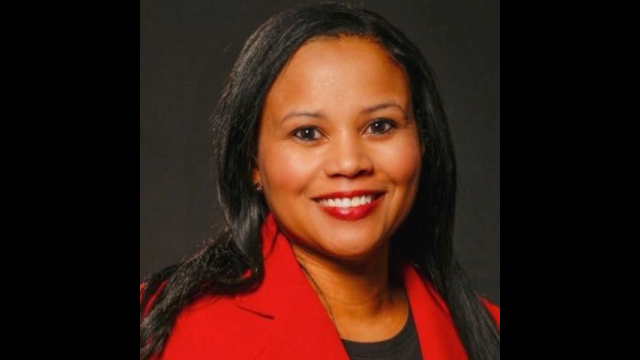 WACO, Texas (July 20, 2016) - Live Facebook video of the sniper shootings of Dallas police officers, as well as a woman’s video capturing the fatal shooting of her boyfriend during a stop by police, also are being streamed by media such as The Washington Post.

Why do people turn to such social media as Facebook Live and Twitter's Periscope during a tragedy - particularly one involving such hot-button issues as race, gender and politics? And how viable a way is that to learn about news events?

1. To watch the story unfold in real time.

2. To observe the perspectives of others

4. To bring about change.

But the rush to post information first also poses the perils of misinformation, she cautions.

"It underscores the need for everyone to refer to multiple news sources for information, not only your Twitter or Facebook feed, but also multiple social media outlets and traditional news sources such as newspapers and magazines," Moody-Ramirez said. "It is more important than ever to be well-rounded in your collection of news information."

Another issue is how to deal with wrong information.

As soon as a person discovers he or she has spread inaccurate information via social media, the person should immediately remove it, Moody-Ramirez said. Not only that - apologies should be made if someone has been misidentified or hurt by a post, she said.

Moody-Ramirez has published research about the pros and cons of using social media in political campaigns; the portrayal of minority women in the media and reality television; racial stereotyping of women in rap music. She has been interviewed by numerous media outlets, among them NPR, Boston Globe, MSNBC and CBS Dallas/Fort Worth. Moody-Ramirez recently did an interview on social media as a source of breaking news.