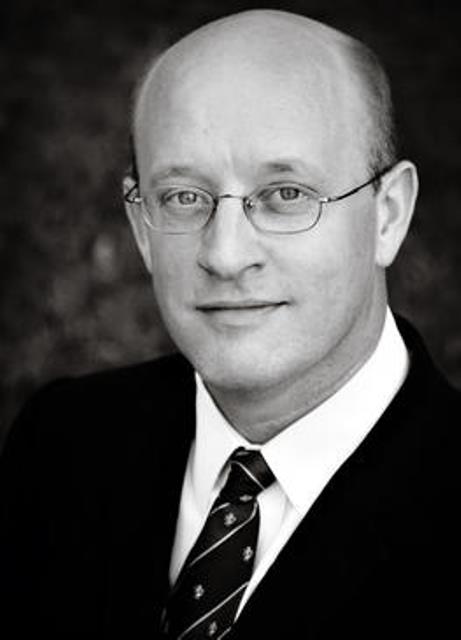 WACO, Texas (April 1, 2016) – Baylor University’s English department will host Michael Ward, Ph.D., for a lecture titled “The Heavens Are Telling the Glory of God: Lewis, Narnia and the Planets.” The lecture will be at 3 p.m. on Monday, April 4, in the Hankamer Treasure Room of Armstrong Browning Library.

“I am thrilled to invite Michael Ward to Baylor,” said Luke Taylor, Ph.D., assistant professor of English. “He is amongst the foremost C.S. Lewis scholars alive today. Dr. Ward will be presenting his seminal discovery, the correlation between the Narnia books and the seven heavens of medieval imagination.”

“The lecture will be of interest, I hope, across a range of disciplines, reflecting the breadth of Lewis’ own preoccupations, including literary criticism, theology, history, philosophy, cosmology and creative writing,” Ward said.

Ward is a Senior Research Fellow of Blackfriars Hall at Oxford, a professor of apologetics at Houston Baptist University, a writer and a speaker. He wrote “Planet Narnia: The Seven Heavens in the Imagination of C.S. Lewis” (Oxford University Press) and co-edited “The Cambridge Companion to C.S. Lewis” (Cambridge University Press).

“Planet Narnia” is the subject of a BBC television documentary called “The Narnia Code.” The book and film argue that Lewis secretly constructed the Chronicles of Narnia out of the imagery associated with the seven heavens of the medieval cosmos.

Referring to “Planet Narnia,” the Times Literary Supplement writes, “His cumulative case for reading the Narnia books in terms of the planets is overwhelming. This introduction to a masterpiece is something of a masterpiece in its own right.”

Ward studied English at Oxford University, theology at Cambridge University and has a Ph.D. in divinity from St. Andrews University.

This lecture is free and open to the public. Armstrong Browning Library is located at 710 Speight Ave. Copies of Ward’s book will be available for signing.

The College of Arts & Sciences is Baylor University’s oldest and largest academic division, consisting of 25 academic departments and 13 academic centers and institutes. The more than 5,000 courses taught in the College span topics from art and theatre to religion, philosophy, sociology and the natural sciences. Faculty conduct research around the world, and research on the undergraduate and graduate level is prevalent throughout all disciplines. Visit baylor.edu/artsandsciences.