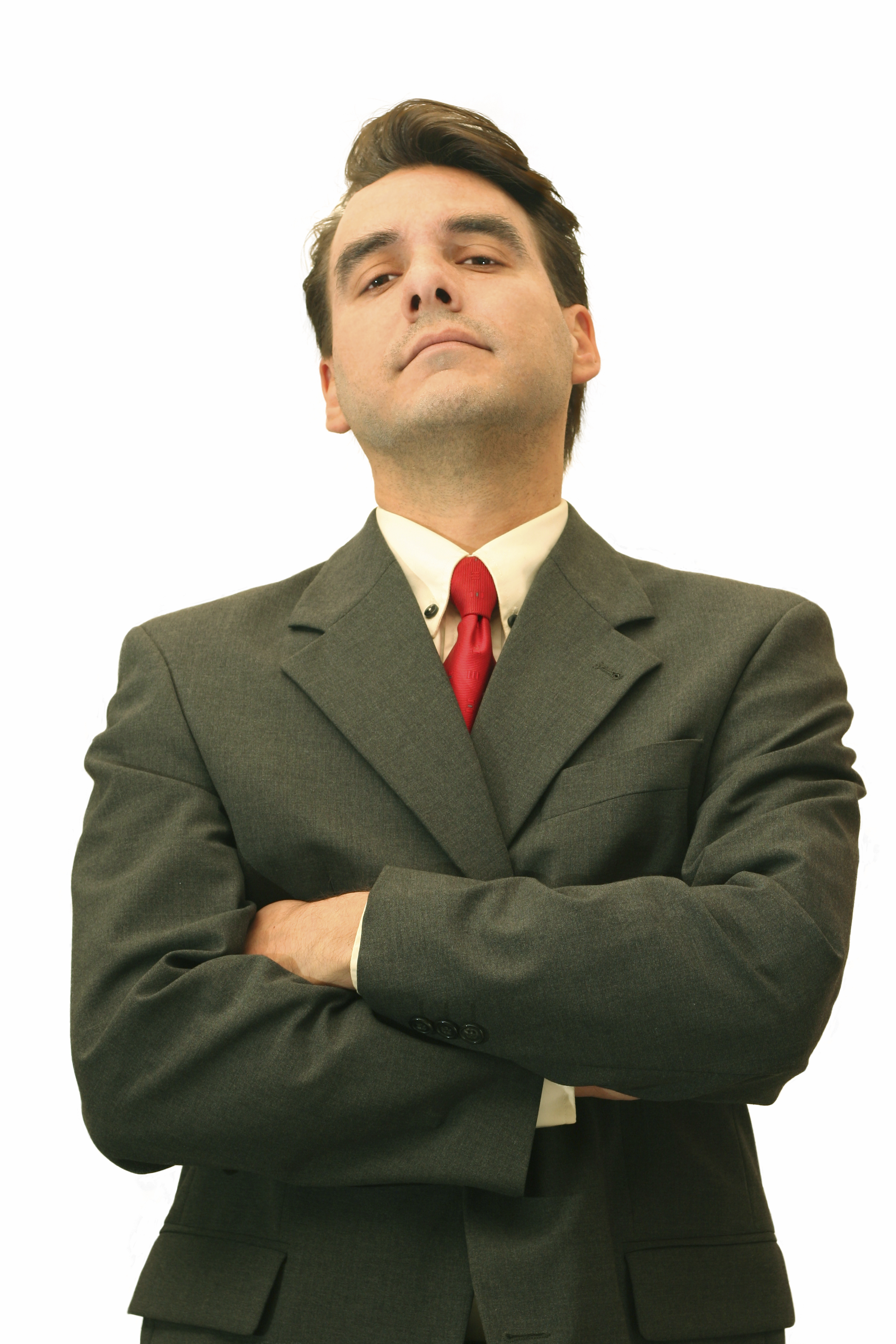 The finding was a surprise to researchers at Baylor and the University of Mary Hardin-Baylor, who had theorized that “intellectual humility” — having an accurate or moderate view of one’s intelligence and being open to criticism and ideas — would correlate with academic grades.

Being full of oneself when it came to rating one’s intellectual arrogance — an exaggerated view of intellectual ability and knowledge — instead generally predicted academic achievement, especially on individual course work. The research — “Contrasting self-report and consensus ratings of intellectual humility and arrogance” — is published in the Journal of Research in Personality and funded by a grant from The John Templeton Foundation.

The study also revealed that:

In the study, 103 undergraduate students worked for a full semester in groups of four to six members in upper-level psychology courses. They did varied tasks, both individually and together. Then they took tests — first individually, then with fellow group members, who gave feedback on each member’s work. Students earned credit for individual and group performances.

Afterward, each person completed a questionnaire judging the personalities of each group member, including themselves. They measured “intellectual humility,” based on such traits as “open to criticism” and “knows what he/she is not good at.” They also measured “intellectual arrogance,” based on such traits as “is close-minded” and “believes own ideas superior to others’ ideas.”

Groups tended to view people as intellectually arrogant whom they saw as being high in dominance, extraversion and wanting to be the center of attention, but low in agreeableness and conscientiousness.

As for those who viewed themselves as intellectually arrogant, “one possibility is that they know what they know and that translates to increases in academic performance,” Rowatt said.

In this part of the study, participants were able to reach a statistically significant consensus about how they viewed a person, researchers said.

That was not the case in another portion of the research. In it, 135 participants who did not know one another were split into groups of three to five and spent only about 45 minutes together to share their strengths and weaknesses, brainstorm about a theoretical scenario in which they had extra fingers, work together on math and verbal questions and discuss their results.

“If people are forming opinions about extraversion and someone talks a lot, it’s easy to draw consensus about that person,” Meagher said. “But it’s more challenging for groups to recognize what behavior reveals another person's humility, as opposed to simply being shy or unsure.

“What I think is important about intellectual humility is its necessity for not only science, but for just learning generally — and that applies to the classroom, a work setting, wherever,” he said. “Learning something new requires first acknowledging your own ignorance and being willing to make your ignorance known to others. People clearly differ in terms of their willingness to do something like that, but that willingness to learn, change one's mind and value the opinion of others is really needed if people and groups are going to develop and grow.”