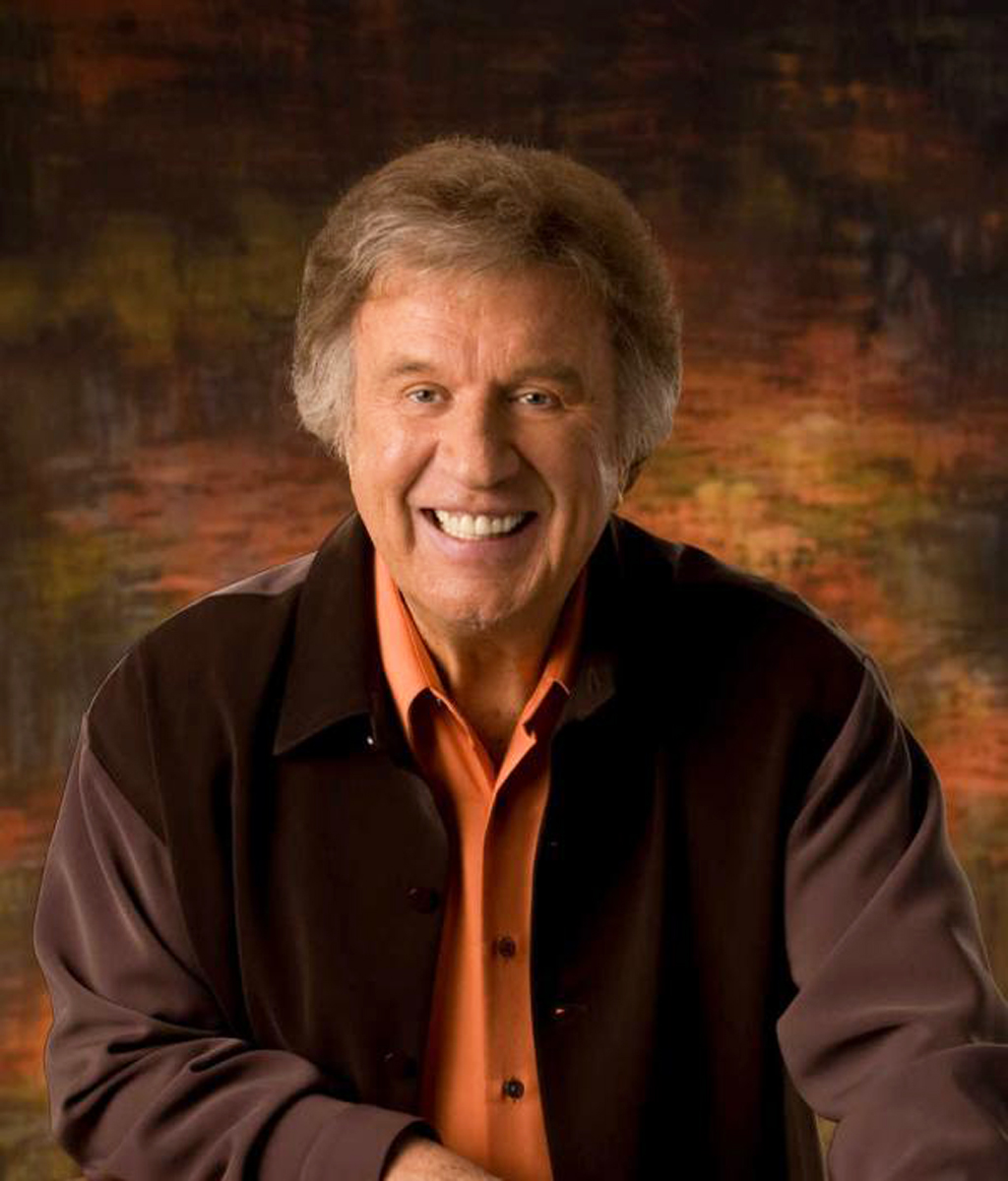 “Bill Gaither is a legend in the gospel music genre,” said Randall Bradley, D.M.A., The Ben H. Williams Professor of Music and director of the church music program and The Center for Christian Music Studies at Baylor. “The songs that he and his wife Gloria have written are sung in churches around the world, and the popularity of the Gaither Homecoming events and the videos they have spawned have become a gospel music phenomenon.”

Together, the Gaithers have written more than 700 popular gospel songs, including “Because He Lives,” “He Touched Me,” “The King is Coming” and “Let’s Just Praise the Lord.” They collectively have won eight Grammy Awards and more than two dozen Dove Awards from The Gospel Music Association. They have also earned the title of “Songwriter of the Year” from The Gospel Music Association eight times.

“Bill Gaither’s influence on the music of the church has been steady for the last half century,” Bradley said. “Since their songs began to be sung widely by Christian music performers and eventually by churches in the 1960s, their popularity has increased among many different Christian traditions around the world.”

The goal of the Church Music Forum, formerly the Baylor Association of Church Musicians, is to encourage and support the growth of church music. The group provides exciting opportunities for church music majors or students interested in church music.

The group began as part of the Hearn Innovator Series, an endowed series created by the late philanthropist and former Baylor regent Billy Ray Hearn. The goal is to bring people who are thinking creatively and blazing new trails in the field of Christian music to Baylor’s campus. Presenters will stay on campus for a several-day residency and are available to speak in classes, make public presentations and visit with students in small groups. Gloria Gaither was named a Hearn Innovator in 2011.

“Hearn, an innovator in the early days of the contemporary Christian music movement, established the series to bring creative musicians who serve the church to the Baylor campus each semester to interact directly with students,” Bradley said.

This event is a semester requirement for church music majors, but it is open to the public free of charge.