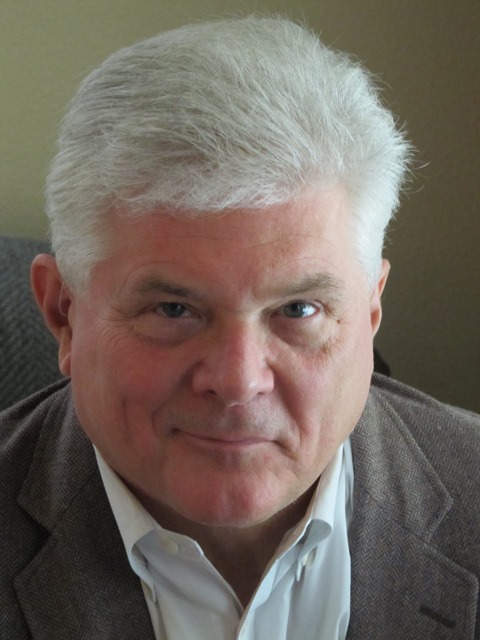 "There is no way to quantify the 'greatest' gospel song of all time, but certain songs have been more influential than others through the years," said Darden, who chose songs from the 1940s through the 1980s.

"The Queen of Gospel Mahalia Jackson's first big hit, and one of the best-selling gospel songs of all time."

"Perhaps the best-known, most beloved of all gospel songs; written by Thomas Dorsey after the loss of his wife and infant child, it is still sung today at virtually African-American funeral service in the country."

"This song by Edwin Hawkins was the first gospel song to be a hit single in the 1960s, and had a revolutionary combination of gospel choir and modern beat."

"Kirk Franklin did to the '80s and '90s what Hawkins did to the '60s and Andrae Crouch did to the '70s, combined straight-ahead gospel with the beat of the day."

"This tune by Curtis Mayfield is not really a gospel song, but it was so compelling that it was adopted by both the civil rights movement and the African-American Church. There are a number of great versions, including the Chambers Brothers, the Blind Boys of Alabama and even Rod Stewart."

"This is the 'signature' song of the civil rights movement, an adaptation of an old gospel tune that has been honed by the fire and blood of a thousand movement events and is still sung by oppressed people around the world."

"This song by the Rev. James Cleveland and the First Baptist Church of Nutley, New Jersey, is the song and the arrangement that made young black people want to join mass choirs and sing."

"The best-known song by Clara Ward and the Ward Singers, who were second only to Mahalia Jackson in popularity for nearly 30 years."

"This song by the Soul Stirrers, featuring Sam Cooke, helped invent the hard-charging gospel quartet sound. The popularity of this song helped convince Cooke, the writer and featured singer, to launch a mainstream performing career."

"The great old spirituals often make great gospel songs. This is one by the Caravans, featuring Inez Andrews, and is one of my personal favorites."

11. The next great gospel song

"We haven't heard it yet. Few people still alive even know of its existence. But it could be in the next batch of long-lost gospel classics by a hitherto unknown gospel artist donated to the Black Gospel Music Restoration Project."

"Thousands of at-risk songs have been saved for future generations. The BGMRP is currently working with the Smithsonian's National Museum of African American History and Culture in Washington D.C., to provide the gospel music to the new museum," he said.

The museum is scheduled to open on the National Mall in 2016.

Visit Baylor's Black Gospel Music Restoration Project website to learn more and to listen to a collection of digitized recordings.

Robert F. Darden is a professor in the department of journalism, public relations and new media in Baylor University's College of Arts & Sciences. He is the author of more than two dozen books and hundreds of magazine articles and is the director of Baylor's Black Gospel Music Restoration Project. Darden is former gospel music editor for Billboard Magazine and author of "People Get Ready: A New History of Black Gospel Music" and "Nothing But Love in God's Water: Black Sacred Music from the Civil War to the Civil Rights Movement, Volume I." He also is also a frequent contributor to The Huffington Post on the topics of black sacred music and the civil rights movement.

The College of Arts & Sciences is Baylor University's oldest and largest academic division, consisting of 24 academic departments and 13 academic centers and institutes. The more than 5,000 courses taught in the College span topics from art and theatre to religion, philosophy, sociology and the natural sciences. Faculty conduct research around the world, and research on the undergraduate and graduate level is prevalent throughout all disciplines. Visit www.baylor.edu/artsandsciences.