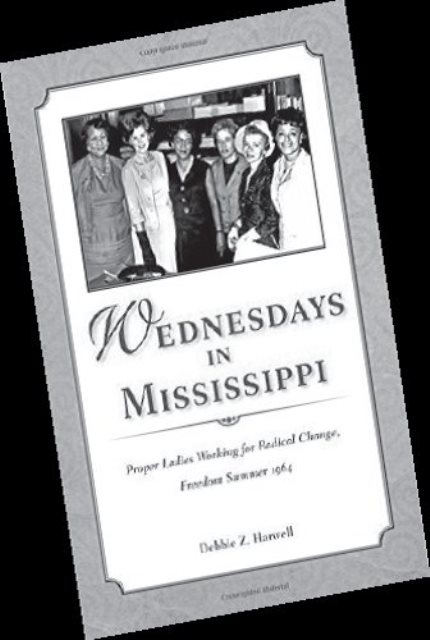 “This book is significant in that it gives us a very different picture of who was involved in the civil rights movement. First and foremost, it emphasizes the role women played in civil rights activities,” said James SoRelle, Ph.D., Baylor professor of history.

Harwell’s book tells the story of a group of middle-aged, middle-class African-American and white women in the North during the mid-1960s. Inspired by the upcoming Freedom Summer campaigns, teams of women sponsored by the National Council of Negro Women began to fly down to Mississippi to meet with middle-aged, middle-class African-American and white women in the South. Their goal was to ease concerns among white Mississippians who were suspicious of the young “radicals” participating in the Freedom Summer projects, a campaign in Mississippi for black suffrage.

“These women operated behind the scenes and presented a less threatening image of civil rights activism,” SoRelle said.

Houston History is a magazine published by the Center for Public History at the University of Houston.

The lecture is free and open to the public.