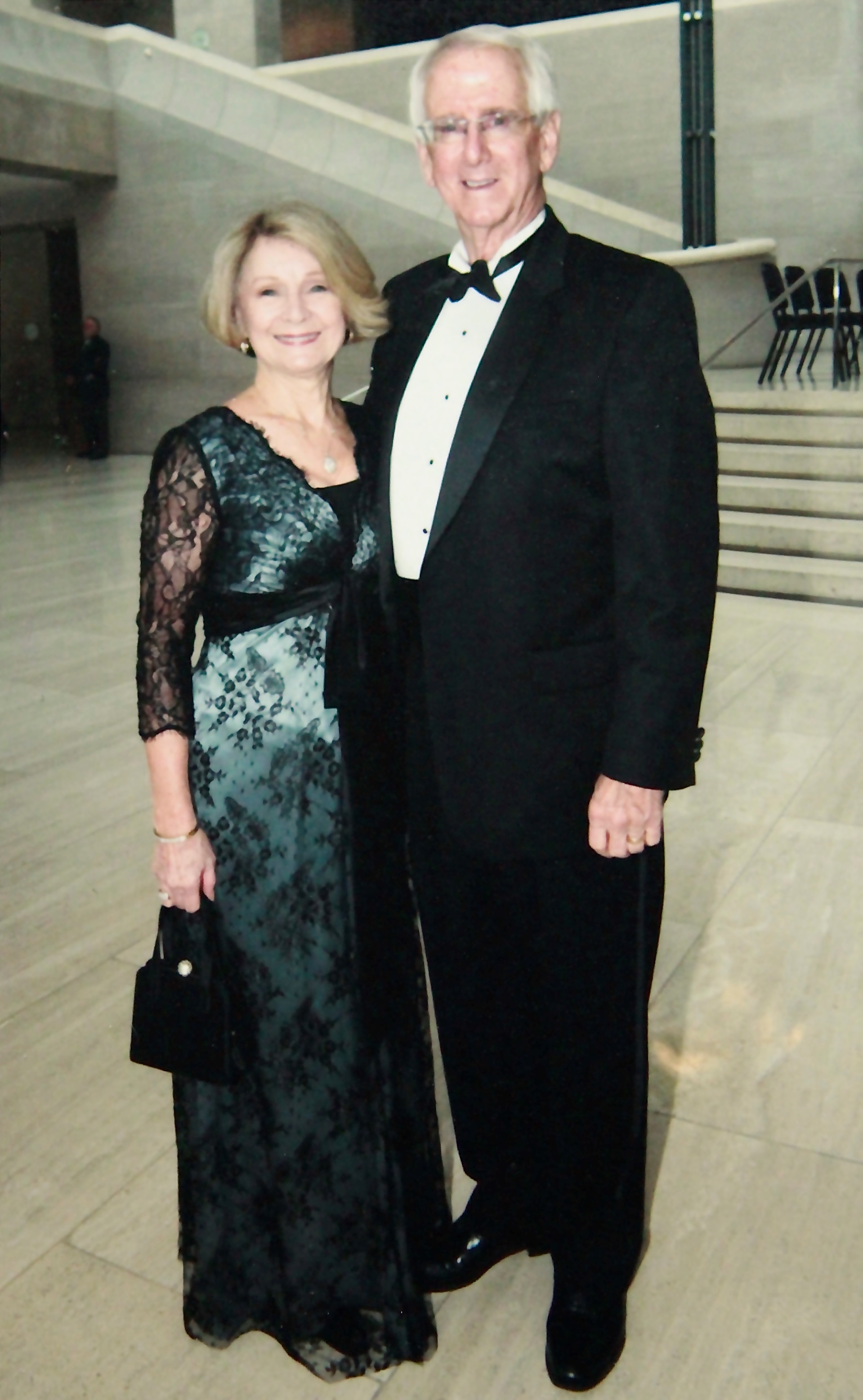 A $2 million gift from Susie and Jerry Wilson of Dallas will establish an endowed chair in religious freedom at Baylor University.

WACO, Texas (Dec. 18, 2014) – Baylor University today announced a $2 million gift from Jerry and Susie Wilson of Dallas that will establish an endowed chair in religious freedom to support the University's educational mission and its Institute for Studies of Religion.

"Baylor University is deeply grateful to Jerry and Susie Wilson for this visionary gift that addresses a vitally important issue in our world today – the protection of religious freedom for all persons, everywhere around the globe," said Baylor President and Chancellor Ken Starr. "The Wilsons are faithful supporters of local, national and international ministries, and their over-arching passion is to follow Christ, to help grow God's kingdom on earth and to serve the local church.

"The Jerry and Susie Wilson Chair in Religious Freedom will help ensure that Baylor University vigorously and effectively addresses the significant issues of freedom of conscience and worship and, in particular, Christianity's enduring role in promoting human freedom," Starr said.

"We are deeply concerned about escalating attacks on religious freedom, a tenet on which our great country was founded. Rather than cower or despair, we choose to join the defense of this precious freedom," the Wilsons said. "We have seen firsthand Judge Starr's leadership and vision at Baylor, and are confident that initiatives through Baylor's Institute for Studies of Religion will help safeguard and advance this foundational cause."

The future holder of the endowed chair will lead Baylor's efforts to strengthen and affirm congressional support for the preservation, protection and defense of religious freedom on Capitol Hill. In addition, the chair will collaborate on critical projects involving international religious freedom through diplomatic engagement and integrating religious freedom into broader foreign policy.

Fostering and facilitating the understanding of Christianity as a liberator of pressing social issues, such as human trafficking, women's rights, rights of refugees and other human suffering both domestically and internationally, will be another objective of the Wilson Chair.

"Susie and Jerry Wilson are simply two of the most committed and generous Christians I have ever met," said Byron R. Johnson, Ph.D., Distinguished Professor of the Social Sciences and director of the Institute for Studies of Religion at Baylor. "The Wilsons are keenly aware that religious freedom is one of the most important issues of our time, and we are grateful their generosity will allow us to play a critical role in advancing religious liberty."

Jerry C. Wilson, a native and longtime resident of Pampa, Texas, is a retired senior executive and a former owner of Titan Specialties Ltd., a manufacturer of oilfield perforating products. His career also included public practice as a CPA, serving as CFO of a chain of discount centers and founding a chain of retail stores.

Susie Johnston Wilson grew up in Overland Park, Kansas. She and Jerry met and married while students at Texas Tech University, where Jerry earned his bachelor of business administration degree in accounting and Susie earned her bachelor of music education and master of music degrees. In 2006, she earned her doctorate in choral conducting from the University of North Texas.

In 2014, the Wilsons celebrated 50 years of marriage. They are the parents of three adult children: Kim Stevens, B.S.Ed. '93, and husband, Kenny, of Waco, Texas; Chris Wilson and wife, Erin, of Lubbock, Texas; and Greg Wilson and wife, Michele, of Wake Forest, North Carolina; 10 grandchildren; and one great-grandchild.

ABOUT THE BAYLOR UNIVERSITY INSTITUTE FOR STUDIES OF RELIGION