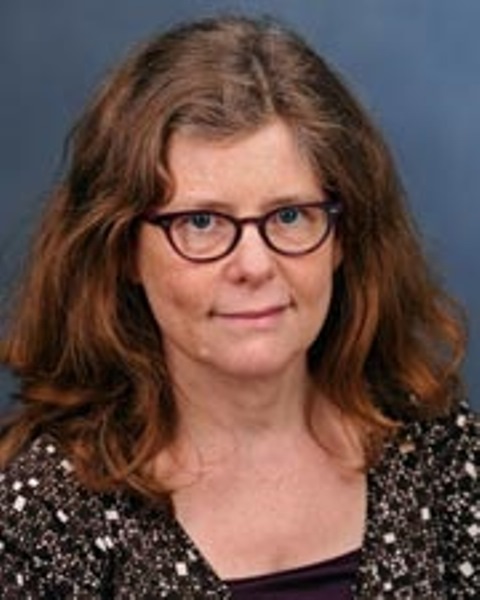 In an explanation of Epicureanism in Greek and Roman cultures, Pamela Gordon, Ph.D., University of Kansas professor of classics, will present her lecture “Code-switching for Epicurus: When are Greek and Roman Pleasure Not One?” from 3:30 - 4:30 p.m. Friday, Nov. 21, in Morrison Hall, Room 120.

Epicurus (341-270 B.C.) was a Greek philosopher who believed that good and evil in the universe were measured in pleasure and pain, pleasure being the greatest goal in life. Later, the Roman philosopher Lucretius (circa 99-55 B.C.) translated Epicurus’ Greek idea of pleasure into Roman terms. Gordon will elaborate on the cultural nuances surrounding the origin and adaptation of Epicureanism between the two classical societies.

“It’s a privilege to have a world expert on Epicureanism to come talk to us about Epicurus,” said Julia Hejduk, Ph.D., professor of classics in Baylor’s College of Arts & Sciences.

Gordon received her B.A. in Ancient Greek from Oberlin College and the M.A. and Ph.D. in Ancient Greek from Bryn Mawr College. At the University of Kansas, she teaches Greek and Latin at all levels, as well as courses on Greek and Roman literature in translation. Her scholarly interests include gender studies, the cultural history of Epicureanism and the Roman reception of Greek culture.

The free and public lecture is co-sponsored by Baylor’s departments of great texts and philosophy.

The College of Arts & Sciences is Baylor University’s oldest and largest academic division, consisting of 24 academic departments and 13 academic centers and institutes. The more than 5,000 courses taught in the College span topics from art and theatre to religion, philosophy, sociology and the natural sciences. Faculty conduct research around the world, and research on the undergraduate and graduate level is prevalent throughout all disciplines. Visit www.baylor.edu/artsandsciences.