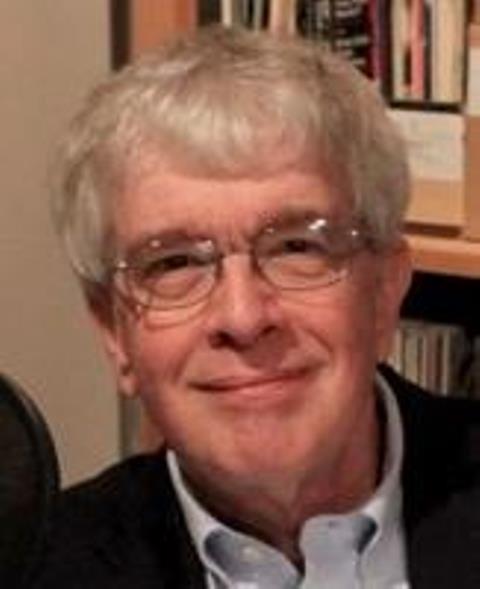 The lecture will be titled “Owen Barfield: The Overshadowed ‘Second Friend’ of C.S. Lewis” and will examine the life of Owen Barfield, a British philosopher, author, poet and critic.

Myers formerly worked as the editor of “This World: A Journal of Religion and Public Life,” executive editor of the monthly Evangelical magazine “Eternity,” and as a producer and editor for National Public Radio (NPR). He also serves as a contributing editor for “Christianity Today.”

Myers graduated from the University of Maryland, where he studied film theory and criticism, and Westminster Theological Seminary in Philadelphia, Pennsylvania.

The Drumwright Lecture Series is funded by Minette Drumwright Pratt, BA '51, who served on the Baylor Board of Regents from 1999-2008.

The Alexander Reading Room is located in Alexander Hall on the Baylor campus, 1413 S. Seventh St.

The lecture is free and open to the public. It will be followed by High Tea at 5:30 p.m. in the Garden of Contentment, located outside Armstrong Browning Library at 710 Speight Ave.