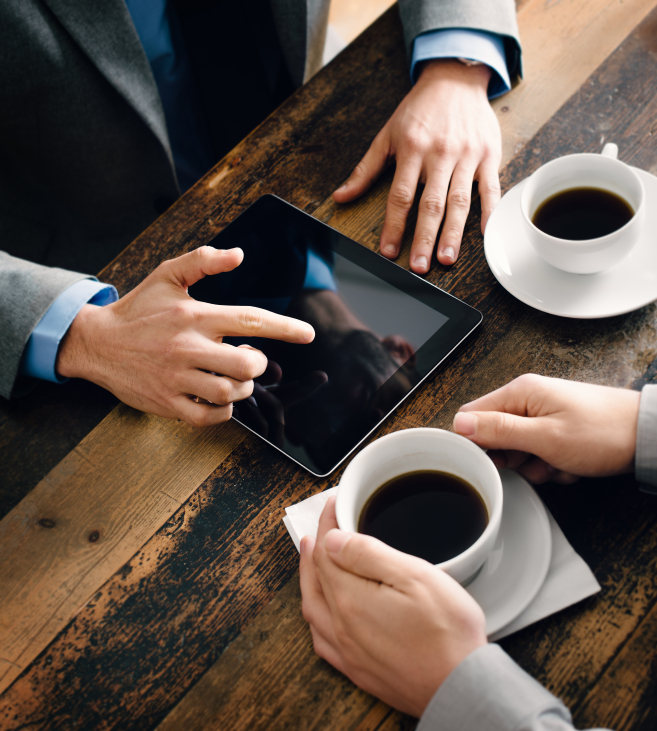 WACO, Texas (May 27, 2014) — Lobbying senior business executives informally — whether in hallways or after work at Starbucks and fitness centers — is a savvy way for corporate communicators to perform their jobs successfully, according to a Baylor University study.

While other scholars have touted being a member of the “C-suite” as the ideal for public relations and corporate communicators, the Baylor study of four corporations — three ranked as Fortune 500 companies — showed that being an influential insider does not always require being in the board room with the “chiefs,” said Marlene Neill, Ph.D., assistant professor of journalism, public relations and new media in Baylor’s College of Arts and Science.

“Intelligence-gathering” is best done by having a seat at multiple “decision tables” at different levels in a company — and then sharing that information in varied settings, often informally, according to study findings. Doing so bridges gaps between the rank and file and executives — vital to helping companies dodge mistakes, protect reputations and guard against working at cross-purposes internally.

“Internal communications was once considered a stepchild in public relations, but it is beginning to receive the attention it deserves,” Neill said.

She conducted 22 hours of in-depth, recorded interviews with 30 senior executives representing multiple departments within four U.S. companies — one company in financial services, one in telecommunications, one in franchising and one in energy. Three have appeared on Fortune’s list of the top 50, 150 or 500 companies; the fourth, a multinational company, has been featured among the magazine Inc.’s 5000 list of the fastest-growing private companies.

Among those interviewed to get their perspective of public relations were division or brand presidents, marketing and sales vice presidents and directors or managers in marketing, public affairs and public relations. Areas represented included investor relations, human resources, finance and operations.

One hurdle communications professionals face at division-leadership level is “a lack of formal power,” the study showed.

“We realized that our business leaders were listening to us, but we didn’t have that ball all the way punched into the end zone,” one corporate communications executive told Neill.

The game-changer was “informal coalitions” of the sort that stem from talks in break rooms, coffee shops or fitness centers. But recruiting allies that way may mean letting someone else take credit for ideas, the executive said.

“We joke that we don’t care how we get the ball in the end zone as long as we score,” he said.

“Building coalitions” may be as simple as walking down the hall. One communications officer, whose office was next door to an investor relations executive, said there is “this constant back-and-forth between us on how to position an issue and how to explain it . . . There’s lots of partnering and teaming.”

Some interviewees said an effective strategy was through cross-departmental teams, with their meetings open to those in public relations. Similarly, public relations officers would open their doors to them and invite them to be consultants.

“The energy company would actually send (public relations) people out in hard hat and steel-toed shoes to learn about the business,” Neill said.

But collaboration is not always that direct, she said.

“People deny there are internal politics, but the more you interview them, some of these real stories came out,” she said. “You have those doors you can’t get behind, those assistants or receptionists that control access — or executives are in meetings a lot of the time. People in PR and marketing, as well as in other departments, catch top executives in the hall, at Starbucks, at fitness centers. There was a lot of calling on the cell . . . They knew where they could find them.

“A lot of decisions are made after 5.”

In order to “score,” corporate communicators “have to tie into business objectives,” Neill said. “Educate others about what you do and the value of your job, so when the time arises that you need them or they need you, you have those relationships. It’s not just about power – it’s about getting things done.”

For example, in one company, public relations staffers saw part of their role to communicate with employees. But human resources staffers saw them solely as communicating externally, such as to the media or public.

“Those in human resources didn’t think to contact those in PR when they were working on a wellness initiative,” Neill said. “The program was not effective. But when PR got involved, participation in metabolic screening shot up. It was in the way the messaging was done, emphasizing that your health affects your family, too.”

As further support for building internal alliances, one corporate communications executive said that he and a senior executive “have a relationship . . . where he says, ‘If you ever see us where you think we’re going to do something stupid or wrong, I expect you to tell me.’”