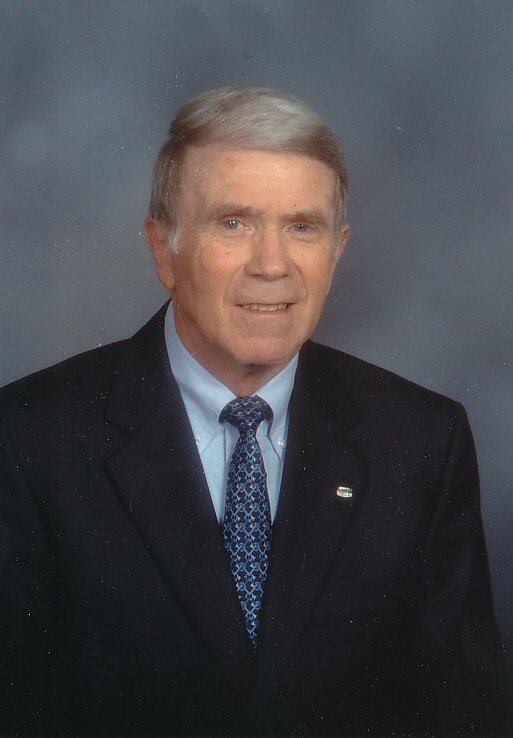 WACO, Texas (April 22, 2014) -- Baylor University is mourning the passing of Daniel B. McGee, Ph.D., professor and Emeritus Melton Endowed Chair of Religion at Baylor University, who died Saturday, April 19, in Waco at the age of 80.

“Dr. McGee had a profound influence on Baylor University, the Baylor department of religion and the discipline of Christian ethics,” said W.H. Bellinger Jr., Ph.D., chair and The W. Marshall and Lulie Craig Professor of Bible at Baylor. “He came to Baylor as part of a group of religion faculty who were instrumental in beginning the Ph.D. program in the department and in forging interdisciplinary approaches to ethics. His lasting influence continues in the curriculum with courses such as bioethics and environmental ethics. He also mentored a multitude of doctoral students who continue to have an impact in the area of Christian ethics in academic posts and in areas of applied ethics.

“Dan McGee was an exemplary steward of his opportunities as an academic, as an ethicist and theologian, as a churchman and as a contributor to society. We are grateful for his contributions and saddened at his passing,” Bellinger said.

Dr. McGee received his B.A. in English literature from Furman University, a B.D. and Th.M. from Southeastern Seminary and his Ph.D. in Theological Ethics with a minor in political science from Duke University. In 1966, he joined the Baylor faculty, where he pioneered the ethics program, teaching both graduate and undergraduate courses. During his 40-year teaching career, Dr. McGee also advised the doctoral and masters' theses of many students who themselves now serve around the world in academic, public and religious life.

Dr. McGee received both the student-selected and University-given "best teacher" awards. In 2005, Baylor awarded him the Herbert H. Reynolds Award for Exemplary Service, which included serving as the Chair of Baylor's Faculty Senate, its representative to Baptist World Alliance, chair of the committees that created Baylor's Institute for Environmental Studies and Baylor's program in medical humanities, on the university review board and as director of graduate studies in religion. In 2002, Ambassador and Mrs. Lyndon Olson Jr. established The Daniel B. McGee Lectureship in Religious Studies at Baylor.

Dr. McGee was a member of the national board of directors of the American Academy of Religion and president of the Baylor and the Texas AAR conference. He was the recipient of the Outstanding Educators of America award in 1970. He was chairman of the Board of Directors for Seeds, a Christian magazine about world hunger, and N.A.A.C.P. representative to the Waco Independent School District in its consolidation negotiations.

A member of Seventh and James Baptist Church since 1966, Dr. McGee served as deacon, teacher of young singles and career class, church moderator and chairman of pulpit committee. For many years he served also as interim pastor of Edgefield Baptist Church.

For those who wish to commemorate Dr. McGee’s life in the form of gift, the family requests that gifts in his honor be directed to the Baylor University Department of Religion.