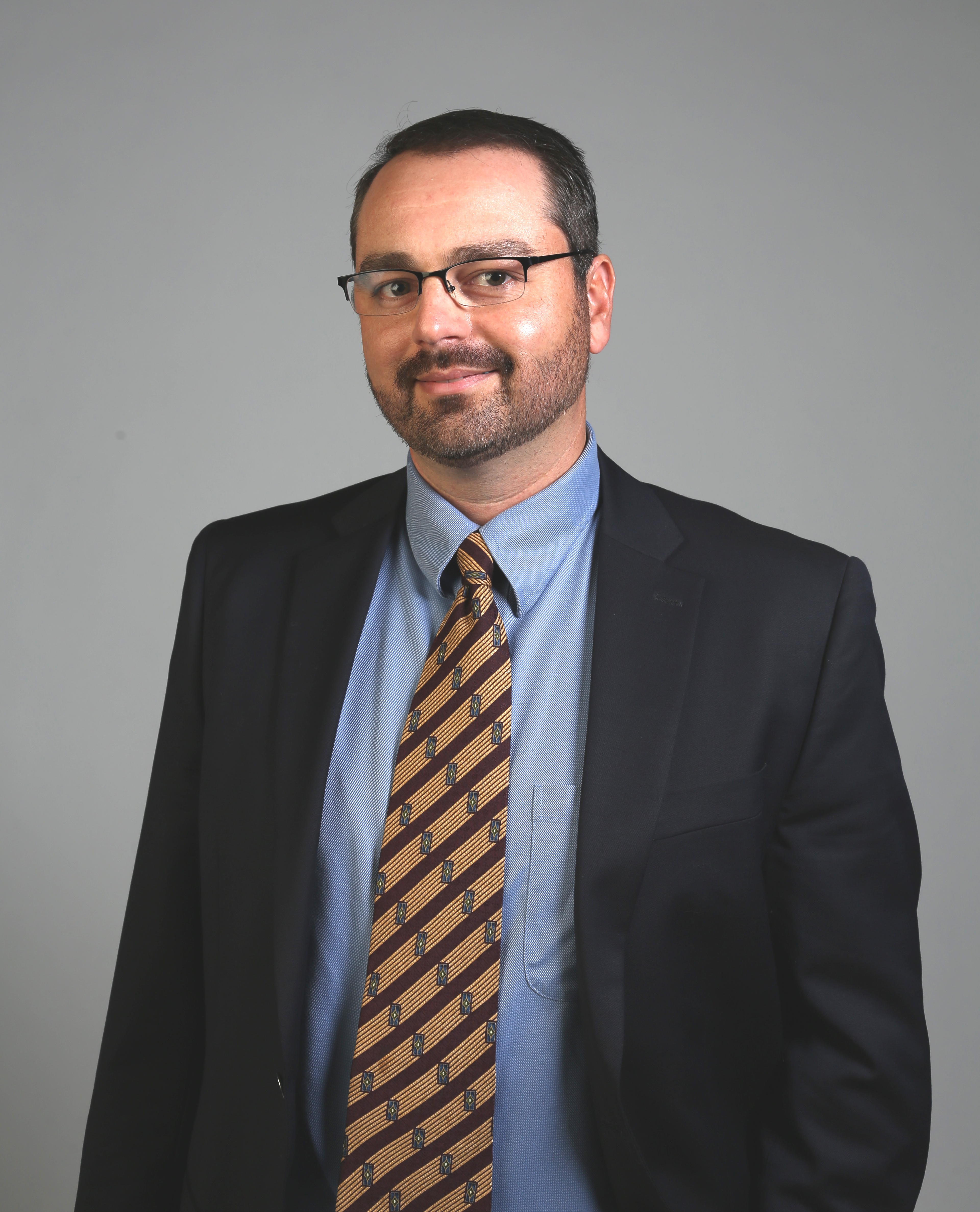 WACO, Texas (April 3, 2014) — Ryan S. King, associate professor of biology in Baylor’s College of Arts and Sciences, was awarded a $600,000 grant to estimate the appropriate phosphorus level in the Illinois River and nearby rivers and streams and help settle an on-going legal dispute between Oklahoma and Arkansas that reached all the way to the Supreme Court in 1992.

The Arkansas-Oklahoma Scenic Rivers Joint Study Committee, which is tasked with developing a phosphorus water quality standard for Oklahoma’s Scenic Rivers, selected King to carry out the nearly three-year study. The Committee is composed of six governor- appointed members from Oklahoma and Arkansas.

King and his team of researchers will collect bi-monthly water samples from at least 25 locations along the Illinois River, its tributaries, or other scenic rivers to determine oxygen levels and algae growth, and how it relates to the phosphorus levels found in the water.

“Our study’s findings will help settle the debate over the proper phosphorus level in the river, and once it has been selected, both states have agreed to accept the results of this scientific study without challenge,” King said. “I feel honored to be selected for this project as the methods and results will make a significant impact not just for this area, but for the other states that are struggling to develop numerical criteria for phosphorus levels in streams and rivers.”

Oklahoma’s Scenic Rivers have elevated phosphorus concentrations from municipal waste water and land application of poultry litter and fertilizers, which led to an increase in the growth of algae in the rivers. However, phosphorus concentrations have declined over the last decade but still remain elevated above desirable levels. Although the high algae growth doesn’t pose a health threat to humans, King said it can compromise enjoyment of water activities such as swimming and canoeing and can have a significant effect on aquatic life.

“We will be conducting a stressor response study to determine what level of phosphorus results in undesirable levels of algae growth, which can reduce oxygen in the water and abundance of certain species of aquatic insects and fish,” King said.

King is scheduled to begin collecting data this summer, and the data collection is set to conclude in mid-2016 when he will present his findings to the Committee. He and the Committee will work together to finalize a report that summarizes their conclusions, ultimately resulting in a consensus about how much phosphorus is acceptable for the Oklahoma Scenic Rivers by December 2016.

“This high-profile study is great for the students and other scientists engaged in the research and, most of all, great for Baylor. It continues the strong legacy of Baylor being a leader in water quality and aquatic ecological research,” King said.

The College of Arts and Sciences is Baylor University’s oldest and largest academic division, consisting of 26 academic departments and 13 academic centers and institutes. The more than 5,000 courses taught in the College span topics from art and theatre to religion, philosophy, sociology and the natural sciences. Faculty conduct research around the world, and research on the undergraduate and graduate level is prevalent throughout all disciplines. Visit www.baylor.edu/artsandsciences.