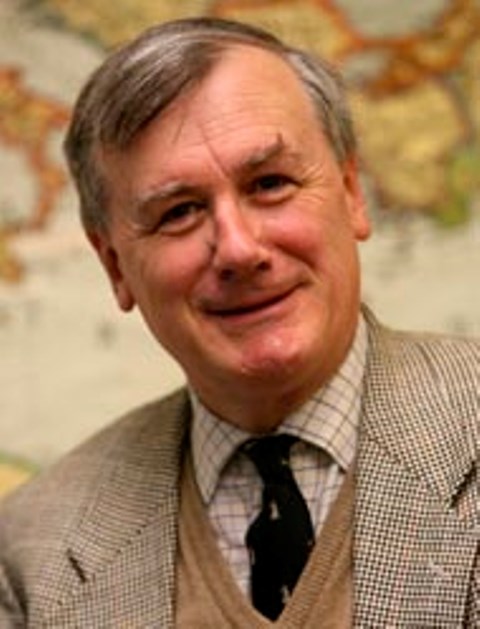 WACO, Texas (March 14, 2014) – Baylor’s departments of classics, religion, English and Great Texts will host a lecture Tuesday, March 18, by Oliver Nicholson, Ph.D., associate professor in the University of Minnesota’s department of classical and near eastern studies.

Nicholson will present, “The Anger of God and the Deaths of the Persecutors: Lactantius and the Great Persecution of 303-313 A.D.”

During the Great Persecution of the third and fourth centuries, Christians underwent severe persecution throughout the Roman Empire. Several emperors issued laws restricting their legal rights and ordered citizens to follow traditional Roman religious practices, leading to the martyrdom of many Christians.

“Christians preparing for martyrdom were affectively involved with the source of their convictions; indeed this involvement was at the center of their strength,” Nicholson wrote in his article entitled, “Preparation for Martyrdom in the Early Church,” which in 2003 was published in “The Great Persecution: The Proceedings of the Fifth Parasitic Conference.”

Nicholson received his master’s degree in 1976 and his doctorate in philosophy in 1982 from Oxford University. He specializes in early Christianity, late antiquity, late Roman history, Turkey, the early Byzantium era and the later Latin era. He has published dozens of books and articles, and he received the University College Distinguished Teaching Award from the University of Minnesota.

Nicholson’s lecture will take place at 3:30 p.m. in the Cox Lecture Hall of Baylor’s Armstrong Browning Library, 710 Speight Ave. For more information on the event, contact the Baylor department of classics at 254-710-1399.

The College of Arts & Sciences is Baylor University’s oldest and largest academic division, consisting of 26 academic departments and 13 academic centers and institutes. The more than 5,000 courses taught in the College span topics from art and theatre to religion, philosophy, sociology and the natural sciences. Faculty conduct research around the world, and research on the undergraduate and graduate level is prevalent throughout all disciplines. Visit www.baylor.edu/artsandsciences.