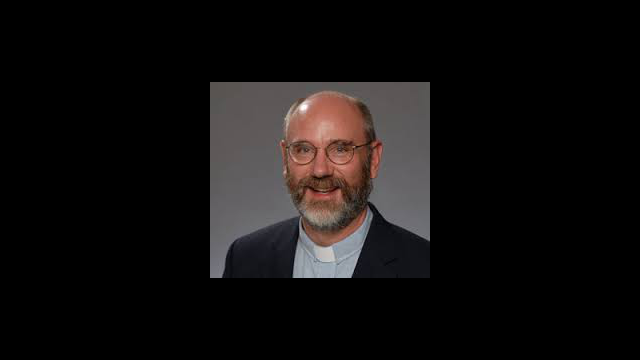 WACO, Texas (Feb. 25, 2014) - The Baylor Society for Early Christianity (BSEC), a student organization within Baylor's department of religion, will present a panel discussion and lecture on Emperor Constantine's role in religious history. The panel will be at 4 p.m. Thursday, February 27, in Kayser Auditorium in Baylor's Hankamer School of Business.

The panel will discuss whether Constantine's rule promoted the church to fall into hopeless compromise with the world or whether Constantine is actually "a model for Christian political practice," as author Peter Leithart, Ph.D., proposed in his book "Defending Christianity."

The panel will be composed of Leithart and three Baylor faculty, including Daniel H. Williams, Ph.D., and Paul Martens, Ph.D., professors in Baylor's department of religion, and Daniel Nodes, Ph.D., a professor of classics and the chair of the Baylor classics department.

Jesse Hoover, the vice president of the BSEC, said the panelists will offer interesting viewpoints on the subject.

Because the faculty on the panel has different specialties and studies of interest, they will be able to keep the discussion lively.

"They're all going to have different opinions, and they are all respected scholars with professional academic experience," Hoover said. "This topic is one of the big issues that we are dealing with today, the issue of religion and political power and how much they interact."

"Leithart is said to be a very engaging speaker, so our hope is that people outside of the religion field will be interested in attending," he said.

The event is sponsored by the Student Government Allocation Fund, the Institute for Studies in Religion, Baylor University Press, the Honors College and Baylor's departments of classics, history and religion.