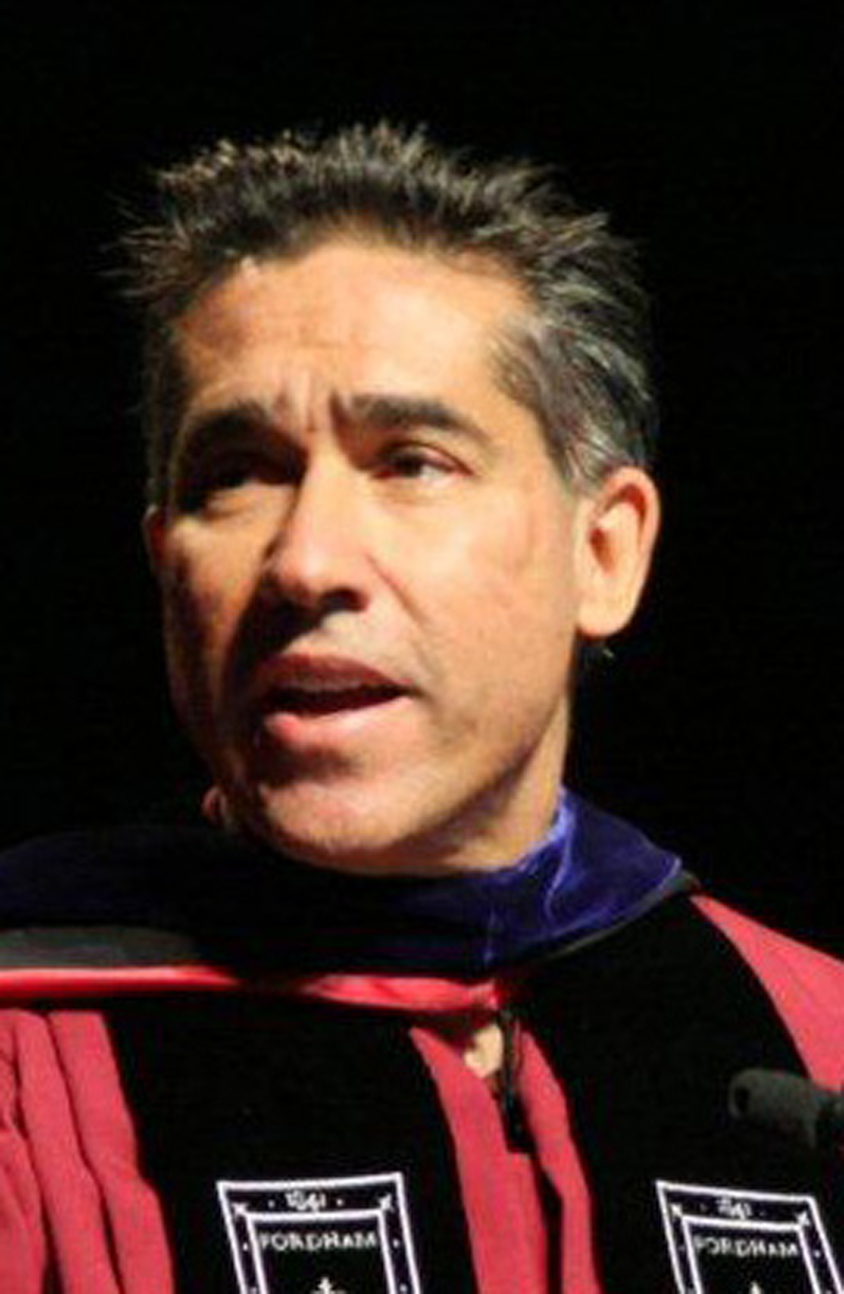 WACO, Texas (April 22, 2013) -- Francis J. Beckwith, Ph.D., a professor of philosophy at Baylor University and Resident Scholar in Baylor's Institute for Studies of Religion, will travel to Rome in mid-June to speak at The Celebration of Evangelium Vitae: Faithful to Life conference, sponsored by the Vatican's Pontifical Council for Promoting the New Evangelization.

Beckwith is one of three speakers invited to speak at the event, to be held June 15-16.

Keynote speaker will be Cardinal Sean O'Malley, Archbishop of Boston and chairman of the United States Conference of Catholic Bishops Committee for Pro-Life Activities. Pope Francis has appointed him one of eight cardinals to advise him on reforming the Church's central administration.

A panel discussion will be led by Beckwith and Robert Royal, president of the Faith and Reason Institute in Washington, D.C.

"It is an incredible honor to be invited to speak at this event," Beckwith said.

Beckwith also teaches courses in political science as well as in the J. M. Dawson Institute of Church-State Studies at Baylor. He is the author of Journeys of Faith: Evangelicalism, Eastern Orthodoxy, Catholicism, and Anglicanism ( Zondervan, 2012); Politics for Christians: Statecraft as Soulcraft (InterVarsity Press, 2010); Return to Rome: Confessions of an Evangelical Catholic (Brazos Press, 2009); and Defending Life: A Moral and Legal Case Against Abortion Choice (Cambridge University Press, 2007).

Organizers said the conference will explore the timeless truths of the late Pope John Paul II's 1995 Encyclical, Evangelium Vitae, and the central role that the Gospel of Life continues to have in the Church's mission of the New Evangelization.