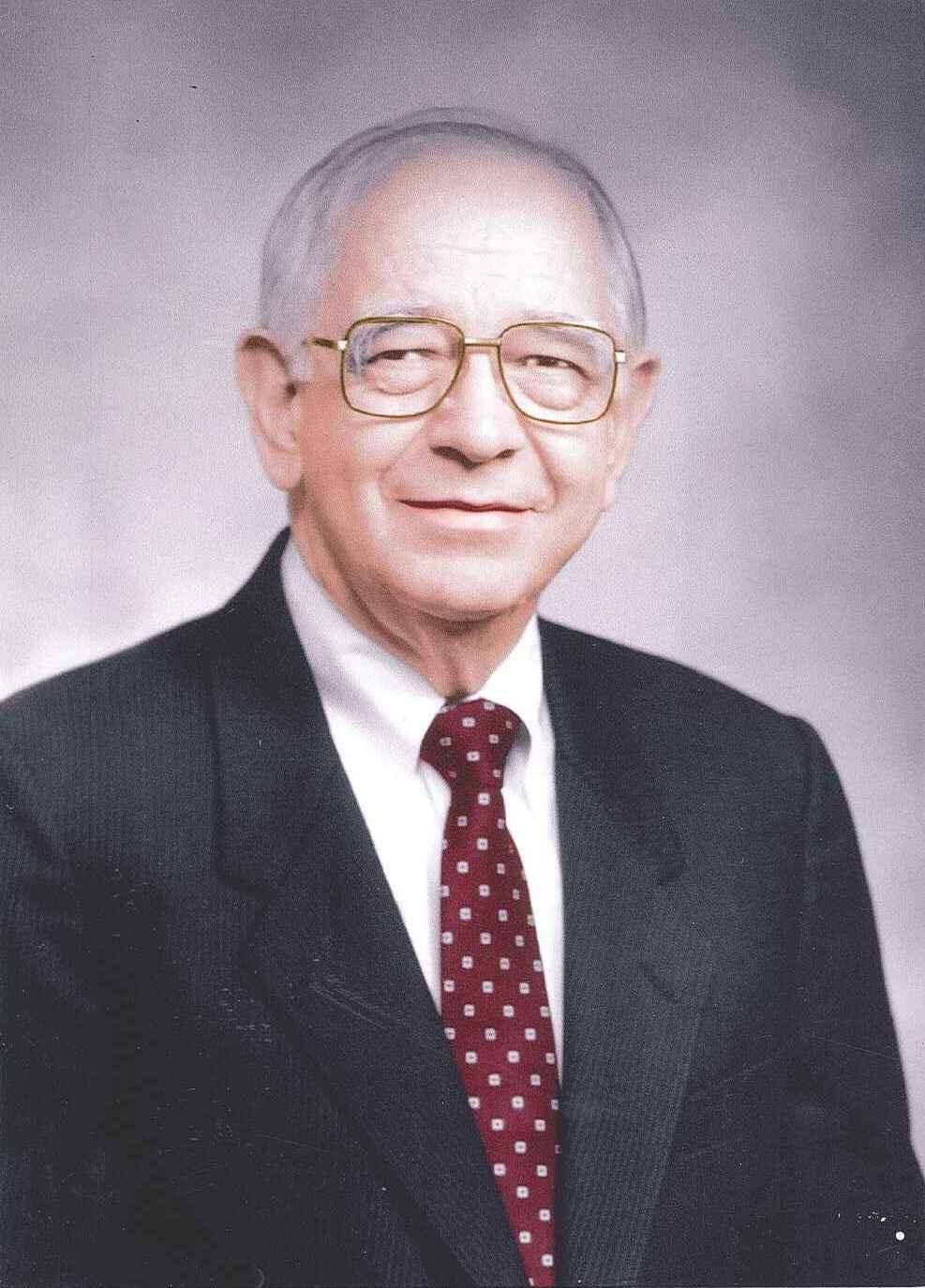 WACO, Texas (Jan. 10, 2013) -- Baylor University announced today a gift from the family and friends of pioneering Baptist ethicist Dr. Foy Valentine that brings to reality a long-held vision for renewed emphasis on Christian Ethics curriculum through the Foy Valentine Endowed Professorship in Christian Ethics at Baylor's George W. Truett Theological Seminary. The numerous faithful and sacrificial gifts from Dr. Valentine's family and friends over the years continued the effort to build this permanent endowment to benefit Truett.

A 1944 Baylor graduate, Dr. Valentine spent a lifetime in ministry, serving as pastor of First Baptist Church of Gonzalez, Texas, and in leadership roles in the Baptist General Convention of Texas (BGCT) and the Southern Baptist Convention before retiring in 1987.

The gift will be used to support the teaching of specialized courses in Christian Ethics at the seminary.

"Teaching biblical Christian ethics is of vital importance for training future members of the church to lead as salt and light in our society," said David E. Garland, Ph.D., professor of Christian Scriptures and The Charles J. and Eleanor McLerran Delancey Chair of the Dean of Truett Seminary. "This professorship established in Foy Valentine's name will enable Truett Seminary to carry on his legacy of impassioned concern for Christian ethics by enhancing our curriculum with courses related to ethical issues."

A leading Baptist ethicist, Foy Valentine believed in the need for leaders with the fortitude to stand and speak for truth and righteousness during times of great moral and ethical challenge. He believed in George W. Truett Theological Seminary and its mission to train the next generation of ministers and missionaries while grounding them in the moral and ethical principles of God's word. The Foy Valentine Endowed Professorship in Christian Ethics bolsters that mission by providing Truett Seminary with its seventh endowed chair or professorship.

Born in Edgewood, Texas, Dr. Valentine responded to the call to preach and was ordained at the age of 17. He received his bachelor's degree from Baylor University in 1944 and went on to receive a Master of Divinity degree in 1947 and Doctor of Theology degree in 1949 from Southwestern Baptist Theological Seminary. He also was awarded honorary degrees from Louisiana College, William Jewell College and Baylor University.

Active in service to the church, Dr. Valentine was a member of one of the original Youth Revival teams sponsored by the Baptist Student Union of the BGCT. His student pastorates were followed by service as the Baptist Student Union director at Rice University and as pastor of First Baptist Church, Gonzales. In 1953, he became the second Executive Director of the newly formed Christian Life Commission of the BGCT. In 1960, he began 27 years of leadership at the Christian Life Commission of the Southern Baptist Convention in Nashville, before retiring to Dallas where he continued writing and working to advance the study of Christian ethics.

"The cause of Christian ethics was my father's life's work," his daughter, Jean Valentine, said. "His family and friends were motivated to complete this mission to honor his legacy. It means a great deal to our family because it was so important to him."

Dr. Valentine championed the causes of racial justice and religious liberty. His career focus included family life, separation of church and state, civil rights and citizenship. A prolific writer, he authored 13 books on applied Christianity and contributed to many periodicals, including serving as a guest columnist for USA Today. He also was founder and editor of the journal Christian Ethics Today

In addition to writing, preaching and lecturing in universities, Dr. Valentine was active in the global community on ethical issues. He was chair of the Commission on Christian Ethics of the Baptist World Alliance. For more than 30 years, he was trustee of Americans United for Separation of Church and State and also served as president of that organization. In addition, Dr. Valentine served 25 years as a trustee of the Baptist Joint Committee on Public Affairs. He was appointed by the President of the United States to the President's Commission for a National Agenda for the Eighties.

Dr. Valentine was a longtime member and Sunday School teacher at Park Cities Baptist Church in Dallas. He was married to the love of his life, Mary Louise Valentine, for 58 years, and together they raised three daughters. Dr. Valentine passed away in 2006 at the age of 82, leaving a lasting legacy. It was said of him, "While some stood in the schoolhouse door and shouted, 'Closed!,' Foy stood in the church house door and shouted, 'Open!'"

For more information about the Foy Valentine Endowed Professorship in Christian Ethics, contact Truett Seminary at (254) 710-3755 or Joshua Sims at Joshua_Sims@baylor.edu.

Baylor University's George W. Truett Theological Seminary provides theological education leading to the Master of Divinity, the Master of Arts in Christian Ministry, the Master of Theological Studies, or the Doctor of Ministry degrees that are centered in the gospel of Jesus Christ and consistent with historic Baptist commitments to prepare persons to carry this gospel to the churches and the world. Within the M.Div. degree program, students can choose concentrations in Biblical Studies and Theology, Christian Education, Ministry Leadership, Missions and World Christianity, Worship Leadership, Spiritual Formation, Sports Ministry, and Youth/Family/Student Ministry. Truett Seminary also offers three Dual Degree programs - a M.Div./MSW and MTS/MSW through a partnership with Baylor's School of Social Work, a M.Div./Master of Music through a partnership with the Baylor's School of Music, and a M.Div./MBA through a partnership with Baylor's Hankamer School of Business. Visit www.baylor.edu/truett