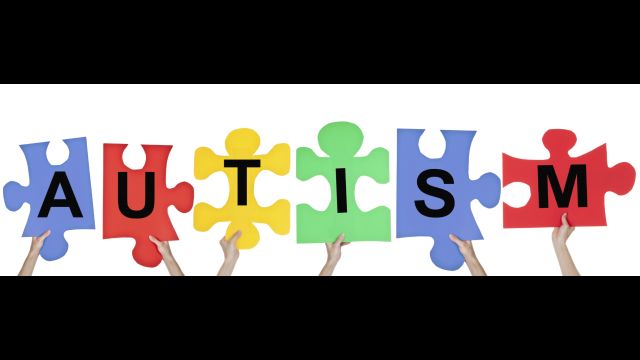 WACO, Texas (Nov. 29, 2012) --A controversial treatment for autism spectrum disorder (ASD) is not only ineffective but may be harmful, according to a study conducted by Baylor University researchers.

The treatment, known as chelation, attempts to eliminate metals such as mercury from the body.

"The chemical substances used in chelation treatment have a myriad of potentially serious side effects such as fever, vomiting, hypertension, hypotension, cardiac arrhythmias and hypocalcemia, which can cause cardiac arrest," said Tonya N. Davis, Ph.D., assistant professor of educational psychology in Baylor's School of Education and co-author of the study. To view the study, published in Research in Autism Spectrum Disorders, visit https://www.sciencedirect.com/science/article/pii/S1750946712000724.

In one example mentioned in the research, "a 5-year-old with ASD died from cardiac arrest caused by hypocalcemia while receiving intravenous chelation." And, a 2008 clinical study of chelation treatment for autism was suspended due to potential safety risks associated with chelation.

"Chelation therapy represents the 'cart before the horse' scenario where the hypothesis supporting the use of chelation was not validated prior to using it as a form of treatment. Evidence does not support the hypothesis that ASD symptoms are associated with specific levels of metals in the body," said Davis, supervisor of the Applied Behavior Analysis Program at the Baylor Autism Resource Center.

In the study, Davis and colleagues reviewed the research findings of five published studies on chelation. In the studies, 82 participants ages 3 to 14 received chelation treatment ranging from one to seven months.

Of the five studies, four showed mixed results--some positive and negative outcomes for each of the study participants--and one study showed all positive results. But after closer review, Davis and her research team found "methodological weaknesses" in the studies.

"Several studies used numerous treatments at once in addition to chelation that made it impossible to determine if the positive results could be attributed to chelation alone," Davis said.

Ultimately, Davis found that the research studies did not support the use of chelation as some have claimed and were "insufficient, which is the lowest level of certainty."

"The use of chelation to remove metals from the body in order to ameliorate ASD could be seen as unfounded and illogical," said Davis.

Despite the risks and lack of evidence supporting chelation, in an Internet survey, more than 7 percent of parents said they have tried chelation treatment for their children.

"Other researchers have found that validation of a treatment, or lack thereof, does not appear to have an influence over what treatment parents elect to use. Most parents believe in 'leaving no stone unturned' when trying to treat their children with ASD and are willing to try anything they believe might help their child," Davis said.

Davis and her colleagues hope their findings can help parents make decisions about the course of treatment to undertake for their children.

"My hope is that this research will help parents make informed choices when selecting treatments for their child with ASD. While I understand a parent's desire to try anything and everything that may help their child, as a researcher, it is difficult to watch a family spend time, money, and resources on interventions that research has found to be ineffective, or worse, potentially dangerous," Davis said.

Other contributing authors to the study include: Daelynn Copeland and Shanna Attai of Baylor; Mark O'Reilly and Soyeon Kang of The University of Texas at Austin; Russell Lang of Texas State University-San Marcos; Mandy Rispoli of Texas A&M University, Jeff Sigafoos of Victoria University of Wellington, New Zealand; Giulio Lancioni of the University of Bari, Italy, and Austin Mulloy of Virginia Commonwealth University.