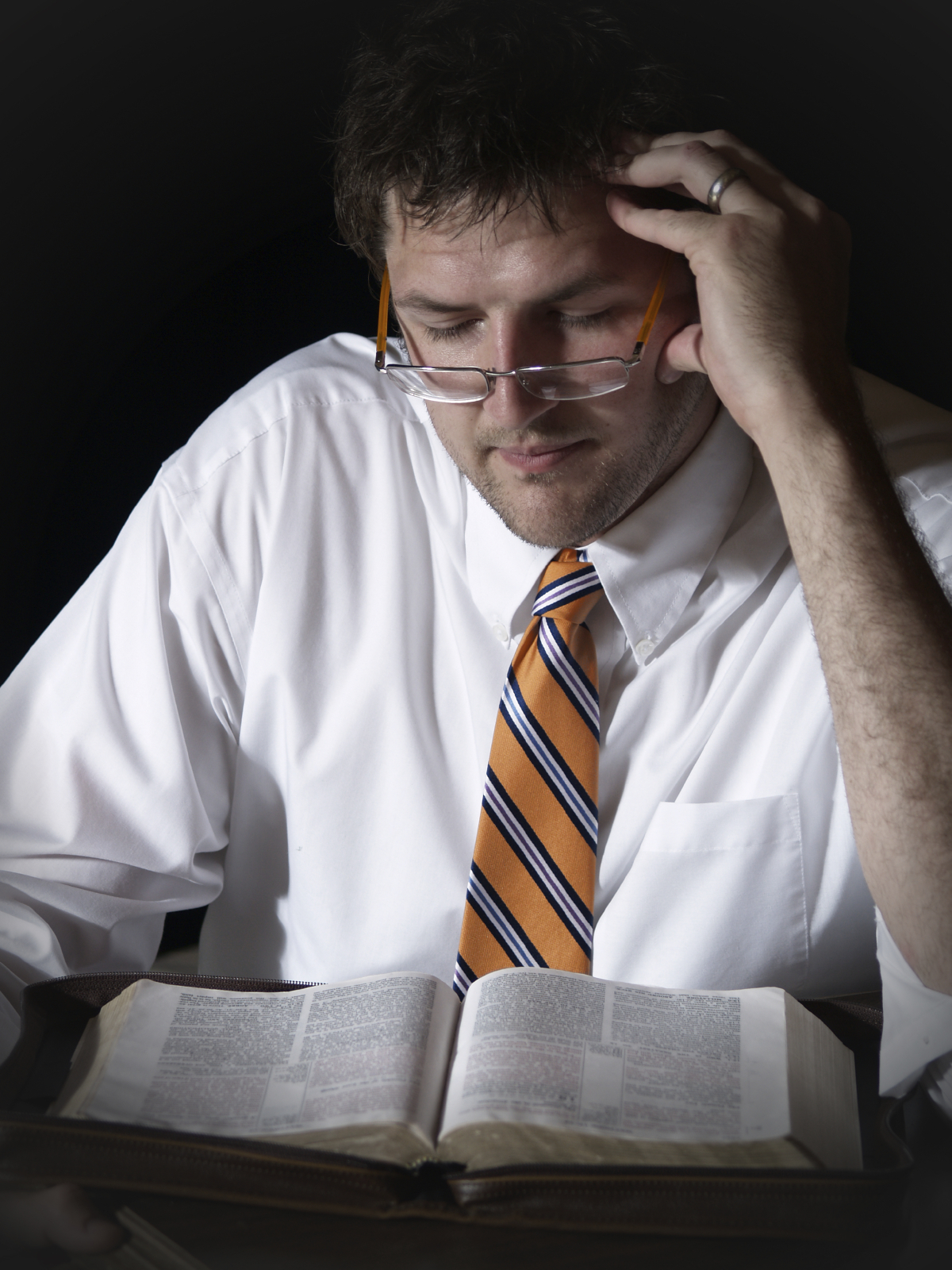 Seminaries are seeking to provide longterm peer support for those in ministry. (iStockphoto)

WACO, Texas (Nov. 15, 2012) - Pastor burnout -- a trend that has led many ministers to leave their posts -- has spurred everything from clergy health initiatives to sabbaticals to pastor burnout blogs.

But a number of seminaries are undertaking preventive medicine of the spiritual kind, says the director of spiritual formation at Baylor University's George W. Truett Theological Seminary.

"if we don't attend to these things in seminary, we're not setting our students up for ministry over the long haul," said Angela Reed, Ph.D., an assistant professor of practical theology at Truett and author of Quest for Spiritual Community: Reclaiming Spiritual Guidance for Contemporary Congregations.

Truett and some other theological schools have turned to covenant groups and other spiritual formation programs aimed not only at building peer support and spiritual growth in seminary, but for years afterward.

"Increasingly, seminaries are going to specific programs," said Daniel Aleshire, executive director of The Association of Theological Schools in the United States and Canada, which has 270 members.

While there is no guaranteed "inoculation against future burnout," he said, "there's a great body of evidence that good pastoral work is always supported by some kind of community where there is accountability, honesty and confidentiality. What's said in the group stays there. It's a safe place.

"This gives an opportunity to share the hard questions about their own spiritual life and ministry," Aleshire said. "It's worth the time and effort to continue that once they're away from the unique world of the seminary."

In a demanding calling, that foundation can help them maintain physical and emotional health, resist affairs and unwise financial decisions, maintain strong family relationships -- even cope with clashes with congregants, Reed said.

Statistics attest to the need to "minister to ministers." Surveys of pastors done by The Fuller Institute, George Barna, Pastoral Care Inc., LifeWay Research and H.B. London Jr. reveal that:

� 90 percent feel inadequately trained to cope with the ministry demands

� 50 percent feel unable to meet the demands of the job

� 55 percent say they are discouraged

� 70 percent do not have someone they consider a close friend

� 80 percent believe pastoral ministry has affected their families in a negative way.

The demands of being a pastor also can take a physical toll in stress-linked conditions. Research by Duke University of United Methodist clergy in North Carolina shows they have higher rates of obesity, hypertension and depression.

"They feel that they have to be perfect, that they can't show weakness, admit to their personal shortcomings, have doubts about their faith," Reed said. Pastors' schedules are unpredictable, and many feel the need to be on call 24/7. In some churches, pastors even have taken on the role of CEO in addition to that of spiritual leader.

"They come in with lots of energy, but they are burning out, growing weary -- and sometimes they leave the church ministry," Reed said. "Honest, deep relationships with people whom they are not pastoring can help them stay. And those relationships can make a huge difference not only for the pastor, but for the congregation."

Reed, a graduate of Princeton Theological Seminary, knows what it's like to be burned out. In her early 20s, she took a position as an assistant pastor at a Mennonite Church in Manitoba, Canada.

"I began with so much energy -- attending sports events for our youth, making calls to them at night, running committees, teaching and offering pastoral care," she said. "I worked day and night, trying to be there for everybody."

After about a year and a half, "I was starting to fade," she said. "It hit me when I was in a grocery store. I saw someone from my church and found myself wanting to walk the other way . . . As my service time for others had grown, my personal time for myself and my relationship with God had shrunk."

When a pastoral support team of two began to meet regularly with her, "it really helped to turn me around," she said. "I started being very intentional about things like spiritual practices and spending time with my family." About six months later, "I was in a different place - joyful, with a sense of purpose and balance in my personal life."

At Truett, roughly 40 groups of six to eight members -- usually composed of the same gender -- form when students enter seminary and continue through their six semesters there. Members meet weekly and are given readings and assignments to help them develop spiritual disciplines to nurture healthy relationships with God and others. They share everything from silent prayer to personal struggles and experiences with grief to keeping their priorities straight. The groups provide accountability for personal commitments students want to make about Sabbath-keeping, living faithfully and spending time with family and friends.

Heath Kirkwood, a first-year seminary student from Brenham, makes a four-hour round trip on Mondays to be with his covenant group.

"I've only missed one - the day my baby girl was born," he said.

While the seminary tries to match compatible students by using questionnaires, "we don't have a 100 percent rate of satisfaction," Reed said. "Some people they get along with; some they don't get along with as well, just like they would in a church staff. This is a training ground, and sometimes that means learning to grow alongside someone you wouldn't choose as your best friend."

The Rev. Chris Johnson of Waco's Chalk Bluff Baptist Church, a 2009 Truett graduate, said that the spiritual practices and support he gained in his covenant group have been invaluable in his ministry to about 150 congregants.

"You need people you can trust to keep confidentiality," he said. "I've shared some of my personal struggles with temptation and sin. It's easy in the classroom for things to be academic, but this is an opportunity to recognize the spiritual nature and to spend time in silence. That's important to students, because many don't find it elsewhere.

"I'm still in contact with some of those in the group," he said. "They help me to re-energize. Having those tools has strengthened me in times of crisis. For me to be effective in the ministry, I have to take care of myself spiritually. I have to get strength from God or I will fail."

Baylor University's George W. Truett Theological Seminary provides theological education leading to the Master of Divinity, the Doctor of Ministry or the Master of Theological Studies degree that is centered in the gospel of Jesus Christ and consistent with historic Baptist commitments to prepare persons to carry this gospel to the churches and the world. Within the M.Div. degree program, students can choose concentrations in Biblical Studies and Theology, Christian Education, Ministry Leadership, Missions and World Christianity, Worship Leadership and Youth/Family/Student Ministry. Truett Seminary also offers two Dual Degree programs - M.Div./MSW and MTS/MSW - through a partnership with Baylor's School of Social Work and an M.Div./Master of Music through a partnership with the Baylor University School of Music. Visit www.baylor.edu/truett to learn more.