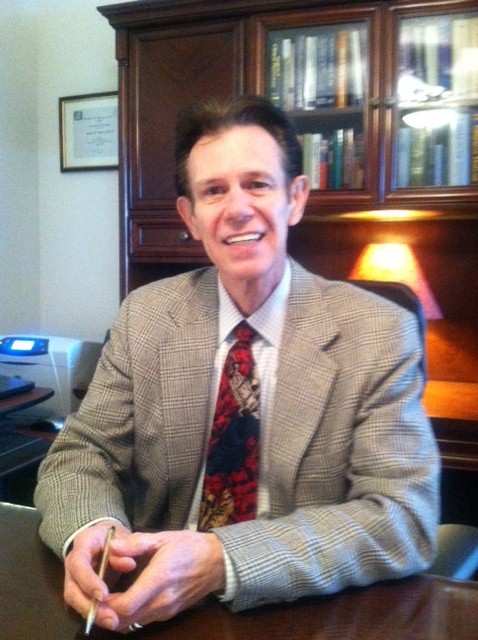 Hypnotic relaxation therapy reduced hot flashes by as much as 80 percent, and the findings also showed participants experienced improved quality of life and a lessening of anxiety and depression.

The mind-body therapy study of 187 women over a five-week period measured both physical symptoms of hot flashes and women's self-reporting of flashes. The women received weekly sessions of hypnosis by clinically trained therapists, and they also practiced self-hypnosis using audio recordings and such visualizations as a snowy path or a cool mountain creek, according to the study, published online in Menopause: The Journal of The North American Menopause Society and funded by the National Center for Complementary and Alternative Medicine of the National Institutes of Health.

"This is the first study in which we compared both self-reporting and physiological monitoring -- not just a change in tolerance or ability to cope, but the hot flashes themselves decreased," said Gary Elkins, Ph.D., professor of psychology and neuroscience in Baylor's College of Arts & Sciences and director of the Mind-Body Medicine Research Laboratory.

By the fourth session, hot flashes had decreased about 70 percent, and at a three-month follow-up, the decrease averaged 80 percent, he said. "Some women reported having nearly complete elimination of hot flashes."

To be clinically significant, the decrease must be 50 percent or more, he said. Besides decreasing in frequency, the hot flashes also became milder.

"For women who want to be involved in their own therapy, this is very appealing," Elkins said. "It also has the advantages of cost savings and few or no side effects. Over the long term, the intervention has the potential to reduce health care costs and provide a safe and effective choice for women during menopause."

Other treatment options are hormones -- estrogen or progestin --which are most effective with a range of 90 to 100 percent reduction in hot flashes, but associated with increased risk of breast cancer or heart disease; antidepressants, with a decrease in the range of 45 to 60 percent but with possible side effects such as dry mouth and decreased interest in sex; and herbal remedies, generally found to be of little more benefit than a placebo, Elkins said.

During the study, women wore skin monitors with electrodes. They pushed a response button when they experienced a flash, and the monitor also recorded physiological changes such as temperature.

"This is one of the largest studies for menopausal intervention that has been done, and certainly for mind-body intervention," Elkins said.

Baylor University is a private Christian university and a nationally ranked research institution, classified as such with "high research activity" by the Carnegie Foundation for the Advancement of Teaching. The university provides a vibrant campus community for approximately 15,000 students by blending interdisciplinary research with an international reputation for educational excellence and a faculty commitment to teaching and scholarship. Chartered in 1845 by the Republic of Texas through the efforts of Baptist pioneers, Baylor is the oldest continually operating university in Texas. Located in Waco, Baylor welcomes students from all 50 states and more than 80 countries to study a broad range of degrees among its 11 nationally recognized academic divisions.

The College of Arts & Sciences is Baylor University's oldest and largest academic division, consisting of 27 academic departments and 13 academic centers and institutes. The more than 5,000 courses taught in the College span topics from art and theatre to religion, philosophy, sociology and the natural sciences. Faculty conduct research around the world and research on the undergraduate and graduate level is prevalent throughout all disciplines.