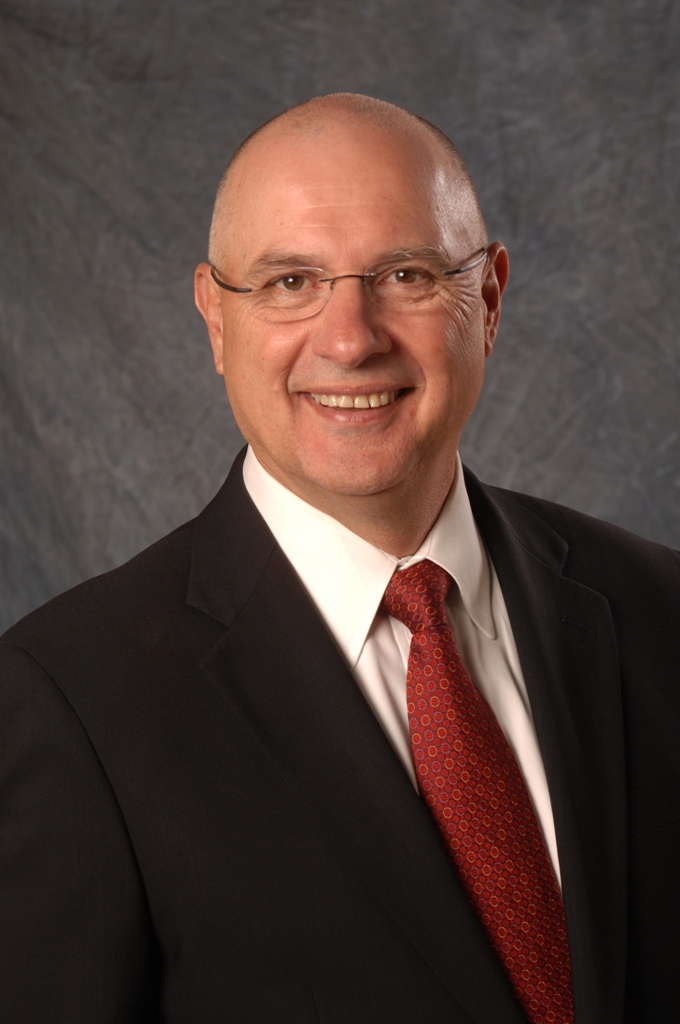 "We are pleased that Ken Hall has agreed to bring his years of experience and dynamic sense of servant leadership to Baylor," President Starr said. "Dr. Hall brings to the position a world of fundraising experience. He is widely respected here in Texas for his remarkable service to Buckner International, where he served as president and CEO. In his travels to extend the good work of Buckner, Dr. Hall has established a powerful network of contacts that reach around the globe. Over the past year, he has provided valuable counsel to my office, University Development staff and the Executive Council as we moved rapidly in the fundraising efforts associated with Baylor Stadium and other critical University initiatives. Dr. Hall is a natural addition to our leadership team, and we are fully confident in his abilities to help us build Baylor University in the years to come."

"From our earliest conversations we have said that the future success of Baylor's new strategic vision, Pro Futuris, would depend upon the sustained involvement and philanthropy of dedicated alumni and friends," said Elizabeth Davis, Ph.D., executive vice president and provost at Baylor. "Bringing Dr. Ken Hall in to lead our development efforts at the start of Pro Futuris will help us attract the private philanthropic investment necessary to advance our future goals as a University with a distinct and unwavering Christian identity, an enduring dedication to transformative education, and a strong and demonstrable commitment to research."

"I had a profound sense of calling to Buckner International, an organization I have loved and served for many years, and I would not have agreed to join Baylor in this new position unless I felt the same powerful call to serve," Hall said. "I am honored and humbled to have been offered the opportunity to serve Baylor as we stand at the threshold of a new period in the University's 167-year history. It will be a distinct privilege to work alongside President Starr, Executive Council colleagues and our dedicated development staff as we continue to move Baylor forward as a university with a steadfast dedication to academic excellence and Christian faith."

Since June, Hall has served as a BGCT appointee to the Baylor University Board of Regents, and as chair of the Development, Marketing and Communications Committee of the board. In 2009, Hall was appointed chair of the 10-member Presidential Search Advisory Committee that assisted with the successful selection in 2010 of Judge Ken Starr as Baylor's 14th president. Hall has also participated in a presidential task force to examine the advancement of the University's institutional interests and as a member of the Honors College Advisory Council.

Prior to his appointment to President Starr's Executive Council, Hall resigned his position on Baylor's Board of Regents. He will begin his new duties with the University on Jan. 1, 2013.

Hall joins Baylor after serving as president and CEO of Buckner International from 1994-2010 and as CEO from 2010 until his retirement in April 2012. He currently is a principal with Long View Equity Partners LLC.

During his 19-year tenure, Buckner grew into one of the nation's showcase social service non-governmental organizations, annually serving more than 450,000 people through an array of diverse services for orphans, vulnerable children and families, and elder adults. Hall oversaw the expansion of Buckner to include more than $200 million in capital improvements in the past 15 years and the growth of the Buckner endowment to $200 million. Today, Buckner lists total assets nearing $400 million.

Along with the capital growth and improvements, Hall guided Buckner to expand its service offerings beyond the borders of Texas and the United States by launching the organization's international programs in 1996.

"Ken Hall led Buckner International to tremendous growth during his tenure as president and CEO," said current Buckner President and CEO Dr. Albert Reyes. "We are thrilled for Dr. Hall and wish him all the best in his new role at Baylor University. We believe this will strengthen our current bond with the University, which has spanned more than 133 years."

A Louisiana native, Hall earned a Bachelor of Science degree from the University of Texas at Tyler and Master of Divinity and Doctor of Ministry degrees from Southwestern Baptist Theological Seminary in Fort Worth. He also is an honorary alumnus of Baylor's George W. Truett Theological Seminary and received an honorary doctor of divinity degree from Dallas Baptist University.

He is the author of Inside, Outside: The Church in Social Ministry and Road Maps: Directions for Living. He has served as chair of the board of LeTourneau University in Longview and as a member of the Board of Regents at Baylor since June 1, 2012. He is a past president of the 2.5 million-member Baptist General Convention of Texas and has served as a board member of the Alliance for Children and Families and Children's Medical Center in Dallas.

He and his wife, Linda, have two grown children, Kevin and Kayce, and four grandchildren.