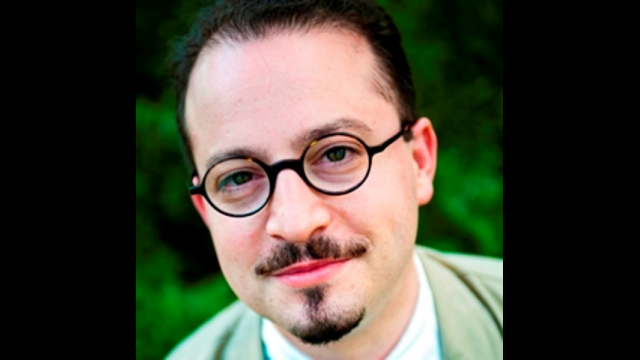 WACO, Texas (Oct. 9, 2012) - Justin Shubow, chairman of the National Civic Art Society in Washington, D.C., will be hosted by the Honors College at Baylor University for a lecture on, "A Monumental Fight: The Eisenhower Memorial and America's Historical Memory." The event will take place at 7 p.m. Thursday, Oct. 11, in the Alexander Reading Room of Alexander Residence Hall, 1413 S. Seventh St.

Shubow is a leading authority in the field of civic art innovation and preservation. He authored The Gehry Towers Over Eisenhower and has contributed reviews and criticism to numerous publications. In June 2012, he testified to the House Subcommittee on National Parks, Forests and Public Lands on the future of the National Mall.

"We demand an investigation of the memorial planning, competition, design and approval processes," Shubow said, regarding the subject of his lecture. "Congress must investigate, as must the GSA Office of Inspector General and the General Accounting Office. At the very least, the facts warrant an entirely new competition, one that is open, democratic, inclusive and fair - one that is as open to an unknown designer from Abilene as much as a 'starchitect' from L.A."