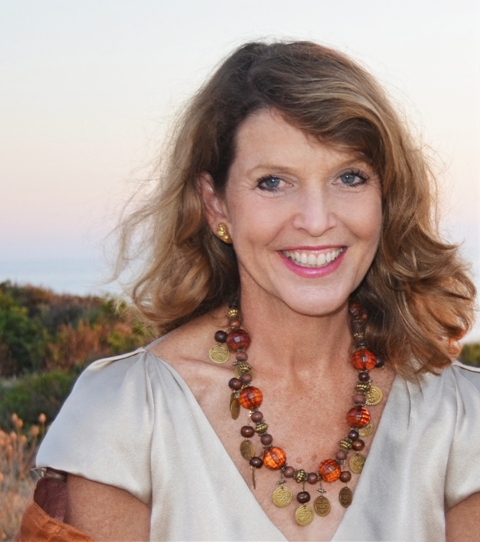 Connelly is a renowned scholar of Greek art and religion and an archaeologist. In 2003, President George W. Bush appointed Connelly to the Cultural Property Advisory Committee, U.S. Department of State, where she served until 2011.

"Among her many awards and distinctions, her greatest honor is a MacArthur "Genius" Fellowship and in 2010 to 2011 she was a member of the Institute of Advanced Study at Princeton University," said Nathan Elkins, assistant professor in the department of art at Baylor.

A field archaeologist, she has excavated in Greece, Kuwait and Cyprus where she directs the NYU Yeronisos Island Excavations. Her book, Portrait of a Priestess: Women and Ritual in Ancient Greece, was named a "Notable Book of the Year" by the New York Times Book Review.

Admission is free, and the public is invited to attend. For more information, contact Nathan Elkins at 254-710-6382 or by email at Nathan_Elkins@Baylor.edu.