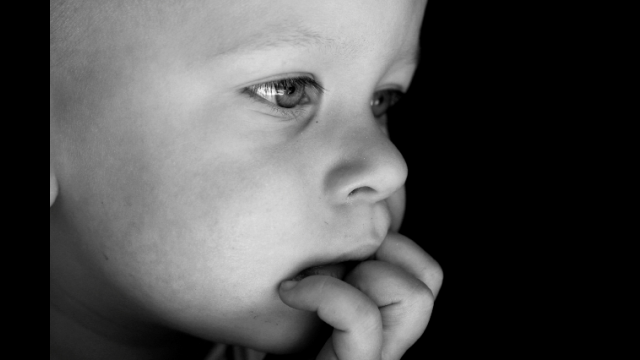 WACO, Texas (July 2, 2012) - Methamphetamine abuse leads to an increase in child abuse and neglect, which causes an increase in foster care admissions, according to a study from Baylor University.

"Our findings suggest strongly that the social costs of parental meth use include child maltreatment and growth in foster care placements," said Scott Cunningham, Ph.D., study co-author and assistant professor of economics at Baylor University's Hankamer School of Business. "To address this, child welfare policies should be designed specifically for the children of meth-using parents."

"The consequence of each policy was to cause a temporary scarcity of methamphetamine in the market, driving prices up and purity down," Cunningham said.

The 1995 restriction caused a dramatic spike in meth prices, but the effect was relatively short lived. After six months, prices returned to their pre-restriction level. The 1997 regulation had a smaller but more sustained effect on prices--lasting approximately a year.

"Public health professionals have observed these large social costs of methamphetamine production and use," Finlay said. "Our paper is one of the first to provide plausible causal evidence of these effects that are not borne by users but by children."

The study used foster care enrollment data from the Adoption and Foster Care Analysis and Reporting System (AFCARS), a federally mandated database that aggregates detailed case information on each child in foster care and each child who has been adopted under the authority of all state child welfare agencies. AFCARS also indicates whether a child was removed as a result of neglect, physical abuse, parental drug use or parental incarceration.

The U.S. foster care population increased from approximately 280,000 to 408,000--a rise of over 45 percent due primarily to increased admissions in the 1980s and 1990s. According to the U.S. Department of Health and Human Services, from 1986 to 2010, there was a stark increase in the foster care population from the mid-1980s to the late 1990s caused by a rapid growth in entry with no associated uptick in exit.

From August 1995 to December 1995, white meth treatment self- admissions fell 26.5 percent due to the 1995 ephedrine regulation. The drop was temporary since drug producers substituted pseudoephedrine and meth self-admissions grew 25.6 percent from December 1995 to February 1998. That growth caused 2,257 children to enter foster care, according to the researchers.

"Given the large social costs of meth use on child maltreatment, policymakers face a significant challenge to reduce its use," Cunningham said. "Regions with intensive meth use should consider greater resources for meth treatment and child welfare services. These areas have historically been rural or exurban and so may already be underserved. Our study also highlights the social benefits of policies restricting consumer access to methamphetamine ingredients, like pseudoephedrine."