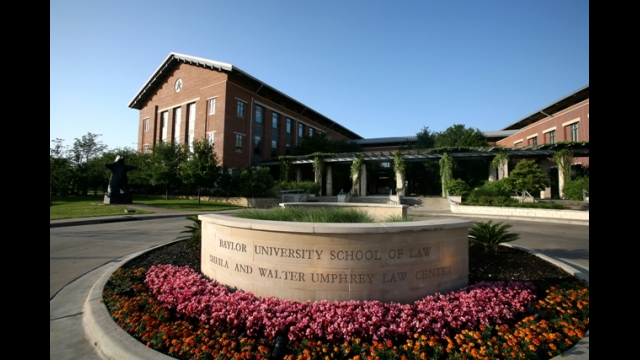 Following his graduation from law school, Counseller served as a law clerk to the Honorable Reynaldo G. Garza of the United States Court of Appeals for the Fifth Circuit. He then entered private practice in Houston, Texas, with Bracewell & Patterson, LLP (now Bracewell & Giuliani LLP), where he was an associate in the trial section. Counseller also served as an Assistant Criminal District Attorney in McLennan County, Texas, where he prosecuted both misdemeanors and felonies.

Counseller has authored articles and presented papers on various evidentiary and procedural issues. He is also the co-author and editor of the Handbook of Texas Evidence (Civil Practice). In 2006, the President of the State Bar of Texas appointed him to serve on the Administration of the Rules of Evidence Committee. He is also the Contributing Evidence Editor of the State Bar of Texas's General Practice Digest. In 2007, Baylor University designated Counseller an outstanding tenure track faculty member in recognition of distinguished teaching.

In addition to Counseller, Debrán Lee Ann Meyer, the highest ranking student in the graduating class, will deliver student remarks.

Diplomas will be presented during the program by Law Dean Brad Toben with assistance by Leah W. Jackson, associate dean and professor of law.

Ranked fifth in the nation for advocacy by U.S.News and World Report, Baylor Law School is a professional school that combines theory with practice and nurtures a commitment to service and responsibility. Established in 1857, Baylor is centrally located in Waco, Texas, on the banks of the Brazos River. Every year, Baylor Law students achieve one of the highest bar passage rates in the country. It is accredited by the American Bar Association and is a member of the Association of American Law Schools. Baylor Law School has a record of producing outstanding lawyers, many of whom decide on a career in public service. The Law School boasts two Texas governors, members or former members of the U.S. Congress and U.S. Senate, two former directors of the FBI, ambassadors, federal judges, justices of the Texas Supreme Court and members of the Texas Legislature among its notable alumni.