Historian of the Middle East Will Lecture at Baylor University 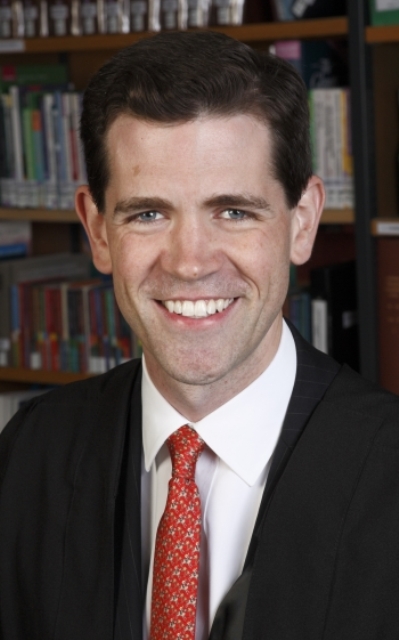 WACO, Texas (Nov. 28, 2016) — Christian Sahner, Ph.D., historian of the Middle East and a Research Fellow at St. John’s College, University of Cambridge, will present a lecture on Wednesday, Nov. 30.

The lecture, hosted by the Institute for Studies of Religion, is titled “To Resist or Not? How Christians Responded to Living Under Early Muslim Rule” and will be at 3:30 p.m. in Room 152 of Draper Academic Building, 1420 S. Seventh St.

Sahner received a B.A. from Princeton University, an M.Phil. from the University of Oxford, where he studied as a Rhodes Scholar, and a Ph.D. from Princeton. His work deals with the transition from late antiquity to the Islamic middle ages, relations between Muslims and Christians and the history of Syria and Iran.

Sahner has authored two books: “Among the Ruins: Syria Past and Present” and “Christian Martyrs Under Islam: Religious Violence and the Making of the Muslim World.”

“Dr. Christian Sahner is one of the world’s most cutting-edge scholars of the history and contemporary state of Muslim-Christian relations, especially regarding the Christian churches of the Middle East,” said Thomas Kidd, Ph.D., Distinguished Professor of History and associate director of the Institute for Studies of Religion. “I cannot imagine a historical topic of more immediate relevance than what Dr. Sahner will be speaking on.”

This event is free and open to the public, but registration is required. For more information and to register, visit ISR.