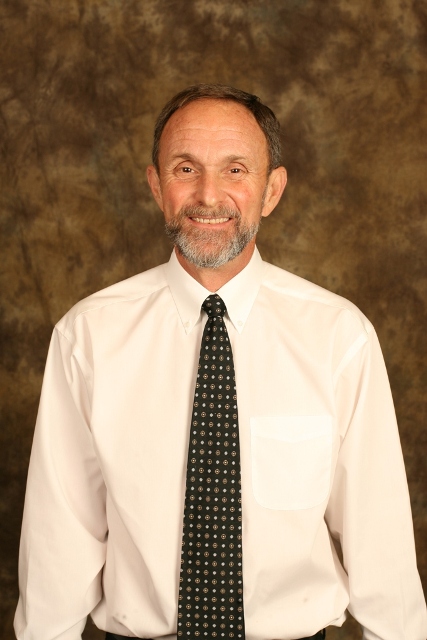 Ron Beal, professor of law at Baylor Law School, for the second time convinced a Texas appellate court to modify its final opinion in an appeal. The Austin Third Court of Appeals issued an opinion in the appeal of Texas Board of Chiropractic Examiners v. Texas Medical Assoc., 2008 Tex. App. Lexis 6221, Westlaw 3539980 (Tex. App.-Austin 2008).

The Attorney General's office on behalf of the Board moved for an en banc hearing of the Court to reconsider its opinion on the basis that the issues asserted were not ripe for determination by the court and thus, the court lacked subject matter jurisdiction.

Earlier this year, Texas Lawyer noted (March 3, 2008, Vol. 23, No. 52, page 1) that Beal was credited with the Texas Supreme Court's modification of its final opinion in the appeal of El Paso Hospital District v. Texas Health and Human Services by the filing of an amicus brief when the parties had moved for a motion for rehearing.

"Ron Beal once again has shown his scholarly and persuasive prowess in turning the direction of a high-profile case," said Baylor Law Dean Brad Toben. "Professor Beal has a zeal for administrative law and the experience and expertise to indeed be a sort of 'E.F. Hutton voice' in his discipline. Ron is a splendid teacher and scholar and, as always, he has made the Baylor Law community proud."

In the most recent case, Beal submitted an amicus brief asserting the court lacked jurisdiction, for as set forth in the opinion, the Court held that the Texas Medical Association could challenge by way of a declaratory judgment action the refusal of the Board to adopt a rule. Beal asserted that controlling statutory authority did not allow a party to challenge an agency's refusal to adopt a rule and the proper procedural vehicle to make such a challenge, if at all, was by way of the Texas Administrative Procedure Act Section 2001.038 and not the Uniform Declaratory Judgment Act. Further, since the Court lacked subject matter jurisdiction to hear the appeal, the Court was violating separation of powers by attempting to review a discretionary power vested in a coordinate branch of the Texas Government. Therefore, not only were the issues not ripe for determination, the Court had no authority to act.

The Third Court denied the motion for rehearing en banc but substituted a new final opinion, Texas Board of Chiropractic Examiners v. Texas Medical Assoc., 2008 Tex. App. Lexis 8871, Westlaw 4997525 (Tex. App.-Austin 2008). The Court first held, noting Beal's amicus brief (at footnote 7), that the Texas Medical Association had improperly utilized the Uniform Declaratory Judgment Act to bring this challenge, but that the Association should be able to file an amended complaint on remand when the jurisdictional defect was not incurable.

Second, the Court removed all language from the opinion that the Association's challenge was to the refusal to adopt a rule. Based on further briefing of the parties, the Court concluded that, in fact, one of the rules adopted by the agency arguably included the issue asserted by the Association. Therefore, the action was not to challenge the refusal to adopt a rule, but simply that the rule adopted was outside the scope of its statutory authority which has been long held to be a proper challenge under Section 2001.038 of the Texas Administrative Procedure Act.

As Beal noted, "The modifications to the final opinion were very significant. Rule challenges simply cannot be asserted under the Uniform Declaratory Judgment Act and the first opinion allowing the cause of action to proceed was simply wrong and wholly inconsistent with existing precedent. Most importantly, however, it would have caused chaos in administrative law to allow anyone to challenge the refusal to adopt a rule in a court of law. If that was a viable cause of action, we would have the courts usurping the power of the agency to decide what rules should be adopted to regulate a particular industry or profession. It would be a significant modification of separation of powers to allow the courts not only to determine if the law is valid, but to be able to exercise the power to determine what the law should be in the first instance. It is very gratifying to see the Third Court saw the errors of its original holding."

Beal earned his law degree from William Mitchell College of Law in 1979 after receiving a bachelor's degree in 1975 from St. Olaf College. After graduation, he was a civil trial lawyer for three years in St. Paul, Minn., at Murnane, Conlin, White, Brandt and Hoffman. Beal then earned an LL.M. at Temple University School of Law in Philadelphia. In 1983, he joined the faculty at Baylor Law School.