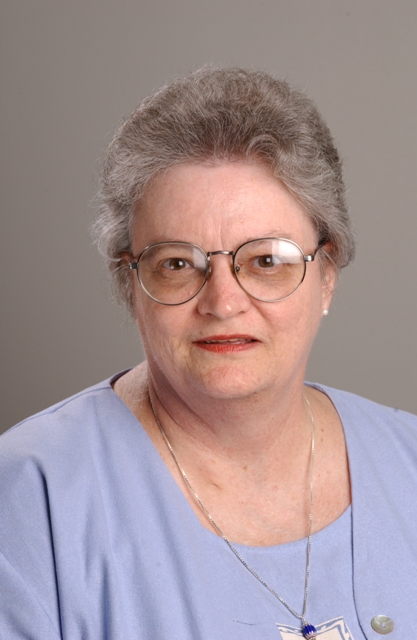 The award is presented annually to recognize alumni who have exhibited a Christian response to those situations and persons around them in ways exemplified by the late Baylor president, for whom the award is named.

A 1966 graduate of the Baylor's nursing school, Garner joined the Baylor faculty in 1970 and is now a full professor. She previously was director of nursing at Bangalore Baptist Hospital in Bangalore, India, and she has served for more than 30 years as faculty sponsor of the nursing school's annual Mexico mission trip to impoverished border towns.

Garner is a leader with the Nurse Oncology Education Program (NOEP), educating nurses and physicians in current pain management techniques. She is one of the founders and current vice-chair of the Healing Hands Clinic in Dallas, a cross-cultural clinic for impoverished individuals who might otherwise not receive health care. At Wilshire Baptist Church in Dallas, where she also has served as chair of the deacons, Garner initiated a Parish Nursing Program for ill and homebound members, one of the first three operational parish health programs in the city.

Garner has served as both state and national president of Baptist Nursing Fellowship and as chair of both the Executive Committee and Academic Education Committee for NOEP. She is widely published in the areas of nursing care and spiritual care to patients.

Garner was nominated for the award by Dr. Judy Lott, dean of the Louise Herrington School of Nursing, and by Charles Kemp, Garner's former student and a current faculty colleague.

"This is not about a one-time event or single achievement," Kemp said. "Dr. Garner is a living symbol of lifelong worldwide leadership and service that integrates academic excellence and Christian commitment. She has been a huge part of creating the caring community that we work toward at Baylor University."

For more information about this or any of the other awards presented by the Baylor Alumni Association, call (254) 710-1121 or go to bayloralumni.com.