Prominent Space Scientist to Visit and Lecture at Baylor 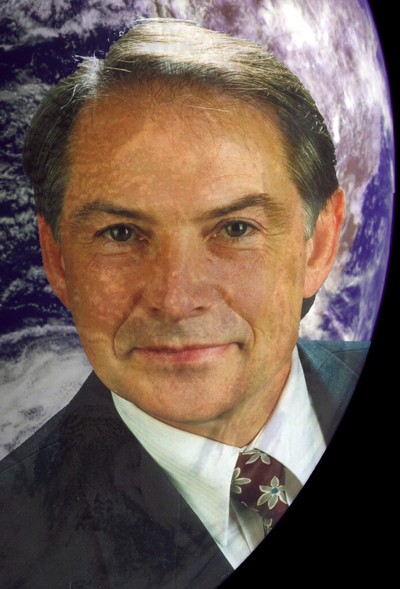 Dr. Hans-Peter Roeser, director of the Institute of Space Systems at the University of Stuttgart in Germany, will be on Baylor University campus Friday, June 29, to provide insight into Stuttgart's small satellite programs, payloads, and the associated ground downlink operations and data analysis.

The lecture will start at 4 p.m., Friday, June 29, in room A.207 of the Baylor Sciences Building. It is free and open to the public.

Stuttgart already has launched two satellites and has plans for several more, including a moon mission in 2010. The Stuttgart small satellite program is planned, designed, manufactured, launched and monitored by students and faculty, in partnership with private industry. The satellites also are equipped with various sensors, built through student-industry partnerships. Additionally, Stuttgart has designed and built an unmanned aerial vehicle and equipped it with sensors.

Since 2002, Roeser has been a professor at Stuttgart and managing director of the Institute of Space Systems. He received his bachelor's and doctorate from the University of Bonn in Germany and worked for 20 years at the Max-Planck-Institute for Radioastronomy, where he has held a number of positions. He served as the German spokesman of the US-German Stratospheric Observatory, also known as "SOFIA", which is a Boeing 747 with a 2.7 m telescope on board. He has authored more than 70 papers in international journals, more than 80 papers in conference proceedings and has received several prestigious international awards in physics and engineering.

For more information, contact the office of the vice provost for research at 710-3763.