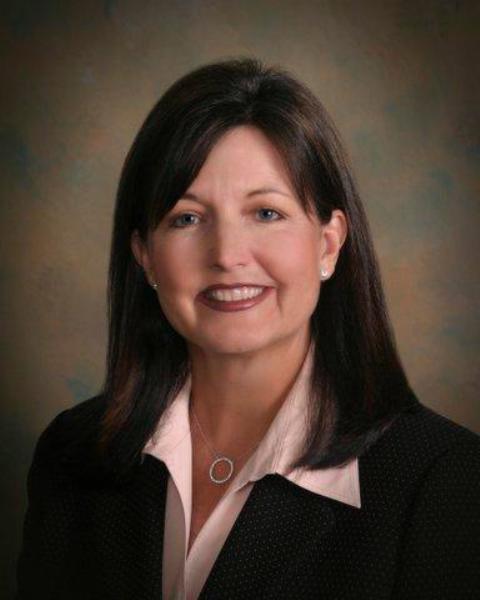 Jerry Clements recently was named one of the 50 most influential women in law by the National Law Journal.

Baylor Law alumna Jerry Clements has been named one of the "50 Most Influential Women in Law" in America by the National Law Journal. In its May 28, 2007 issue, the NLJ said its team of editors looked for women with "the demonstrated power to change the legal landscape, shape public affairs, launch industries and do big things." The publication last released such a list in 1998. Clements was one of only two Texas attorneys named to the list.

"I truly am honored and humbled to be categorized with such high-achieving women who have accomplished so much professionally and personally," Clements said. "The best thing about practicing law the past 26 years is that it has been invigorating and exciting, and I have had the privilege of working with so many outstanding colleagues and clients. It is wonderful to see so many women not only attending law school and building successful practices, but also rising to respected leadership positions in our profession. I owe much to Baylor Law School. It is where I learned to be a trial lawyer."

"Jerry is a 'go to' lawyer in the truest sense. In a span of time in which women were only making first strides in the legal profession, Jerry not only moved out of the pack, but carved a remarkably high profile as one of the best of the best," said Brad Toben, dean of Baylor Law School. "Jerry is bright, savvy, engaging, and has a work ethic that doesn't end. She doesn't settle for less than the best. We are so proud of her as a Baylor lawyer."

The NLJ wrote, "Clements is poised to lead a 700-attorney firm, presuming Locke Liddell's recently announced merger with Chicago's Lord, Bissell & Brook goes through. The litigator was lead trial counsel in a case that resulted in an oft-cited Texas Supreme Court decision limiting class action litigation in the state, as well as in a key case limiting franchise tax litigation. Clements has represented major clients including Microsoft Corp., ConocoPhillips and Peavey Electronics in litigation nationwide. She negotiated the return to the firm of former White House Counsel Harriet Miers and landed Mark Siegel, a well-known Democratic strategist and lobbyist, for the Washington office."

"A good family friend was a lawyer, so I decided law school sounded good and Baylor was well-known for its trial training," Clements said. "I applied and was accepted, and it was a great fit for me. If you went to Baylor, for the most part, you were going to be a trial lawyer, and that's what happened in my case."

Clements enrolled at Baylor Law School, where she served as editor of Baylor Law Review, and obtained her JD in 1981. She joined Locke Liddell & Sapp in 1982.

While at Locke Liddell & Sapp, Clements has served as a member of the firm's management committee since 1998 and has served as head of the firm's litigation section since 2002. She was based in the Dallas office until 2006, when she moved to Austin, although she continues to keep an office in Dallas.

Clements' trial practice focuses on commercial litigation and defense of class actions. She is a Fellow in the American College of Trial Lawyers and the International Society of Barristers, and is a member of the American Board of Trial Advocates. She has been named a "Texas Super Lawyer" in Business Litigation and one of the Top 50 Female Litigators in the State by Texas Monthly magazine, and was deemed one of the Top 10 Litigators in the Dallas-Fort Worth Metroplex by the Dallas Business Journal. She also has been recognized in "The Best Lawyers in America."

Clements and her husband, Mark, have four children. She is an active supporter of United Way of Dallas and United Way of Central Texas and a member of the Alexis De Toqueville Society. She also serves on the Board of Directors of the Dallas Chamber of Commerce.