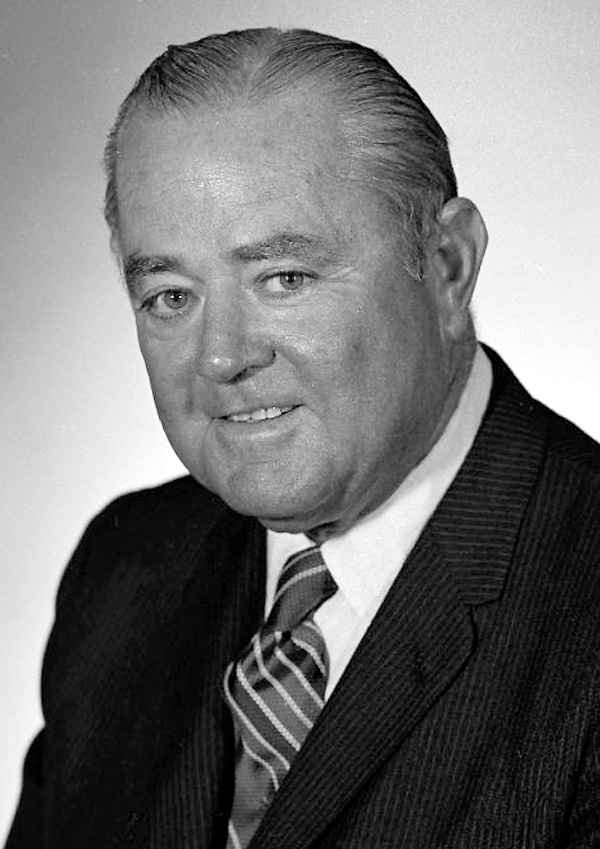 A memorial service was held Oct. 26 at First Baptist Church in Columbus.

Glasscock was born Feb. 19, 1918, in San Antonio to Charles Gus Glasscock Sr., a circus performer and wildcat oil driller, and Lucille Freeman Glasscock. In 1946, he married Bonnie Smith, to whom he was married for 53 years, until her death in 1999.

Glasscock attended Baylor from 1935-38, and later founded Glasscock Tidelands Oil Co. and Great Basins Petroleum Corp., for which he also served as president. He served on Baylor's Board of Trustees from 1974-83. He was the recipient of Baylor's W.R. White Meritorious Service Award in 1989 and the Herbert H. Reynolds Award for Exemplary Service in 1997.

At Baylor, Glasscock was well known for helping establish the first facilities for the environmental studies department, which later bore his name. In 1975, the Glasscock Environmental Studies Building, a 5,450-square-foot structure, was dedicated. Glasscock, his wife, and mother later helped Baylor fund a second building, the Glasscock Energy Research Building.

In 2000, the environmental studies program (later department) was moved to a campus facility, the Goebel Building.

On Nov. 21, 2000, the university honored Glasscock for his significant contributions to Baylor, including funding multiple scholarships for environmental studies students and also supporting innovative research in air pollution, ethanol production and water quality. He was inducted in the Baylor Medallion Fellowship and also was honored with a bronze plaque, which is mounted at the entrance of the Goebel Building. The plaque gives a history of the Glasscock family's involvement with Baylor, particularly in environmental studies.

"He was a great friend of the university, providing more than $1 million for scholarships and research," said Dr. Larry L. Lehr, senior lecturer in environmental studies. "He was quite the visionary. He was fundamental in establishing the department of environmental studies at Baylor, and early on, he was interested in alternative energy when it wasn't the most popular thing for oil people to do."